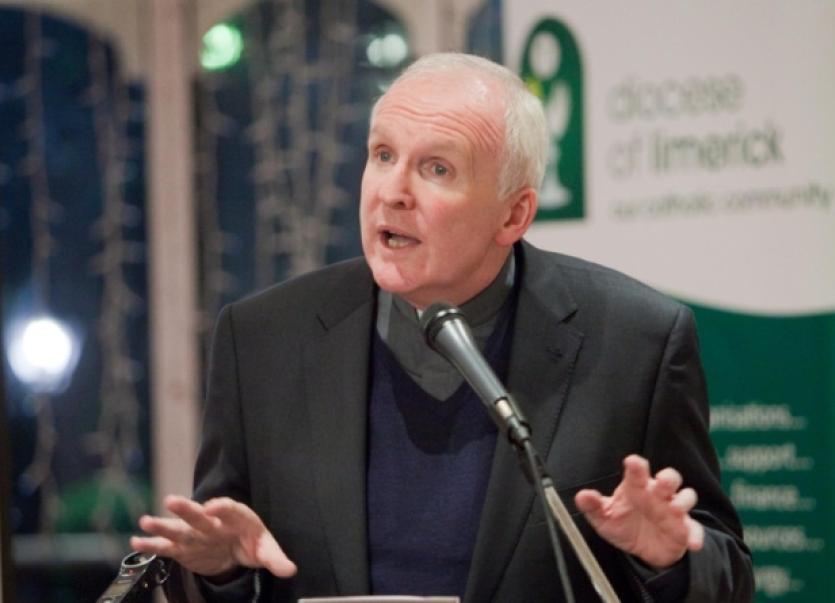 IRELAND cannot ignore the “desperate cry for help” from refugees trying to get here according to Willie O’Dea.

IRELAND cannot ignore the “desperate cry for help” from refugees trying to get here according to Willie O’Dea.

The Fianna Fail deputy has said Ireland’s reputation as a “caring and compassionate country” is at risk if the Government continues to drag its feet on this crisis.

“After months of procrastination the Irish Government and the European Union need to take urgent action,” he said.

Deputy O’Dea said the tragic deaths of two young Syrian boys - one of whom was washed up on a beach on Turkey after drowning - “have to be the catalyst for every country in the EU to make an extra effort to ease this horrific humanitarian crisis”.

He said some months ago Peter Sutherland, the UN Special Representative on Migration, pleaded with the Irish government to do more and his pleas fell on deaf ears.

However, the State has only accepted to take in some 600 refugees, while Britain has also been criticised for taking a similarly low number.

“Europe needs a comprehensive response to the migrant crisis that addresses the need to house and relocate migrants but that also begins to address the destabilisation of countries in the Middle East and north Africa. The Irish Navy is playing an important role and saving thousands of lives in the Mediterranean Sea but Ireland can and should be doing much more to help ease the crisis,” he said.

“We have to learn the lesson from the Second World War. These families are predominantly war refugees from Syria.

“They are risking their lives to try to get to another country to live normally and raise their children in a safe and secure environment.

“They are crossing land and sea in a desperate cry for help. Ireland and Europe cannot ignore it any longer and as Mr. Sutherland said “Europe has a brief chance to rescue its integrity”.

“I have no doubt there would be all party agreement in the Dáil to accommodate more refugees and I am calling on the Taoiseach to make this urgent decision immediately.

“The Taoiseach also needs to confirm that the government will allow the Irish Navy to continue to assist in operations in the Mediterranean Sea beyond the deadline of October.”

The Bishop of Limerick, Dr Brendan Leahy, has also urged the State, the Church, and groups around the country to work together in order to play a more meaningful role in the current migration crisis in Europe.

Bishop Brendan Leahy said we all need to have the courage to look at what role we could play in helping people in tremendous need.

“Anyone listening to their conscience now can’t but feel challenged by what we are witnessing these days, weeks and months on our television screens and other social media networks. Last month alone, according to reports, a record 107,500 migrants crossed the European borders.”

He said that the word “migrant” could as easily be replaced with “refugee” as more than 60% of those seeking help have come from Syria, Eritrea, and Afghanistan, nations he described as being in the grip of war and religious persecution.

“These people are seeking refuge for one reason or another; they are people in tremendous need and would not have set out on the hazardous journey unless there was an element of desperation about their situation.

A table quiz in aid of relief efforts for the refugee crisis will be held on Wednesday, September 30 in Dolan’s pub..

All funds raised will go to Medicin Sans Frontiers (MSF) working in the Mediterranean, rescuing and giving emergency medical assistance.

A Limerick to Calais emergency aid depot has also been set up to gather much needed supplies for the refugees in Calais.

They are collecting storage and clothing items, not food at this time.

The depot is in the old Cahill May Roberts building, next to the Granary. It will open from Monday to Friday 10am to 5pm, depending on the number of volunteers available.

For anyone in west Limerick who can not make it into the city, please feel free to drop items into either the Willow Cafe in Pallaskenry or the Seven Sisters Pub in Kildimo.

See their Facebook page for more details on how you can help.