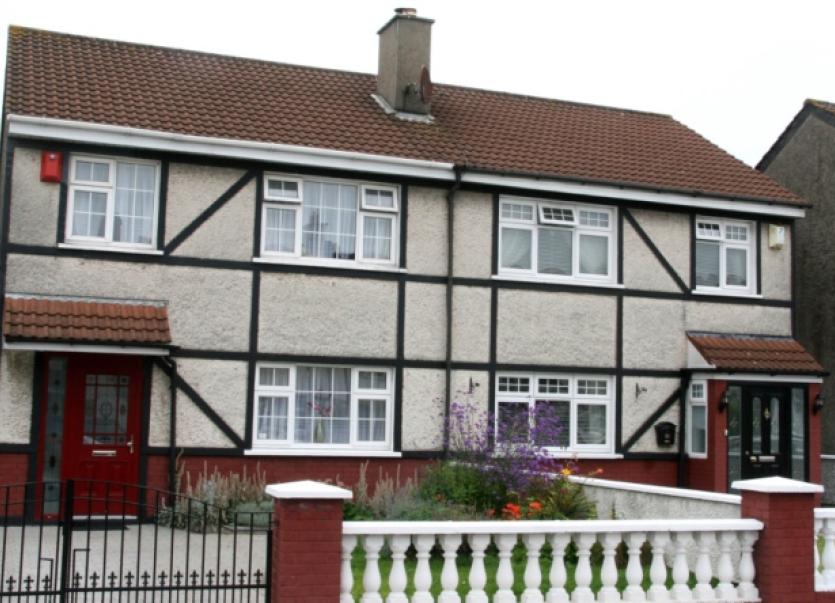 A JUDGE has urged the occupants of adjoining houses at Windsor Court, Castletroy to work together to resolve difficulties with smoke from one chimney blowing down the other.

A JUDGE has urged the occupants of adjoining houses at Windsor Court, Castletroy to work together to resolve difficulties with smoke from one chimney blowing down the other.

Limerick City and County Council has initiated proceedings against Grainne Feehan, who lives at one of the houses, alleging she has failed to comply with the terms of an enforcement notice requiring her to carry our works at her home to resolve the issue.

“We just opened all the windows, closed the door and left the room,” she said adding that the carbon monoxide alarm in her home was activated.

Gardai and members of the fire service were called and Ms Feehan was asked to quench her fire.

At a previous court sitting, the defendant undertook not to light any more fires pending the conclusion of the proceedings against her.

Ms Mulligan told the court that she has not lit a fire in her home for several years as she is asthmatic.

She said she made enquiries about putting a cap on her chimney and blocking off her flue but was advised not to do so as it could result in carbon monoxide seeping into other parts of the house.

Solicitor Darach McCarthy questioned the merits of the prosecution submitting that smoke leaves Ms Feehan’s chimney in a “lawful and appropriate manner”.

He added his client had removed a Chinaman’s hat from the top of her chimney in an effort to resolve the issue while her neighbours have not removed theirs.

Mr McCarthy said the integrity of his client’s chimney flue is not in question and that he believes there is also an obligation on Ms Mulligan to carry our works at her own property.

Paul O’Grady, executive engineer with Limerick City and County Council, said he called to both houses after a complaint was received from Ms Mulligan.

“The fires are initiated by Ms Feehan, combustion occurs in her property,” he said adding that the smoke needs to be “directed and oriented away” from her neighbour’s property.

Mr O’Grady said if a H Cowl device is installed on the top of both chimney’s it will solve the problem.

However, being questioned by Mr McCarthy he agreed that one H Cowl would suffice but added that installing two would be the “belt and braces” option.

Adjourning the matter to October 2, next Judge Marian O’Leary said the solution seemed “very simple” and she urged both sides to to their best.