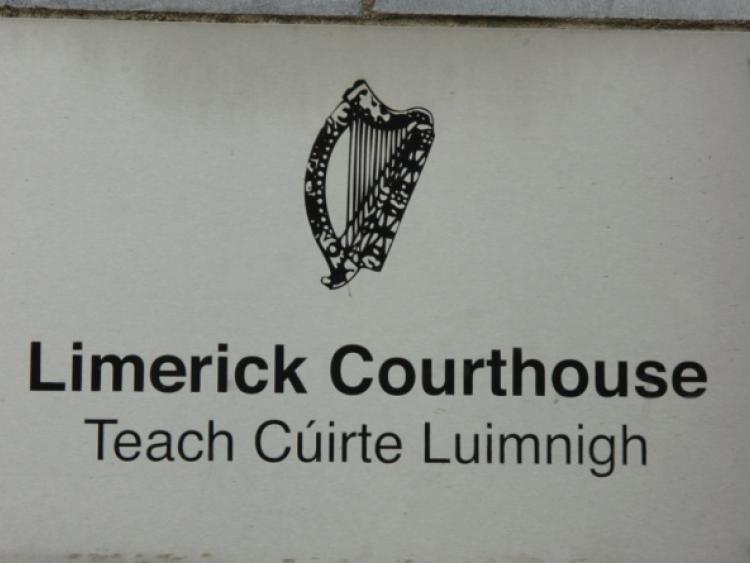 DIRECTIONS are being sought in the case of a man who is accused of robbing a pensioner outside a church in the city centre.

DIRECTIONS are being sought in the case of a man who is accused of robbing a pensioner outside a church in the city centre.

Christopher Casey, aged 37, who has an address at St Munchin’s Street, St Mary’s Park is accused of robbing the 79-year-old outside the  Redemptorists Church, South Circular Road on the evening of August 18, last.

It is alleged the woman had parked her car at around 6pm and was helping her sister out of the vehicle when they were approached by Mr Casey.

He is accused of snatching her handbag, which contained a small crucifix, car keys and a small amount of cash.

Casey is then alleged to have fled on the foot in the  direction of the city centre.

He was arrested by investigating gardai at the weekend and was brought before a special court sitting in Ennis on Saturday afternoon.

Despite a strong garda objection, he was granted bail subject to a number of conditions including a cash lodgement and an independent surety.

However, the defendant did not take up his bail and was remanded in custody to yesterday, when he appeared before Limerick District Court.

During the brief hearing, Sergeant Donal Cronin saida file is being prepared for the Director of Public Prosecutions and that directions are awaited.

He sought an adjournment of the case to allow investigating gardai to liaise further with the office of the DPP.

Solicitor John Herbert did not oppose the application and he told the court his client was not seeking to take up his bail.

Judge Mary Larkin noted this and she remanded Casey in continuing custody until September 22, next.