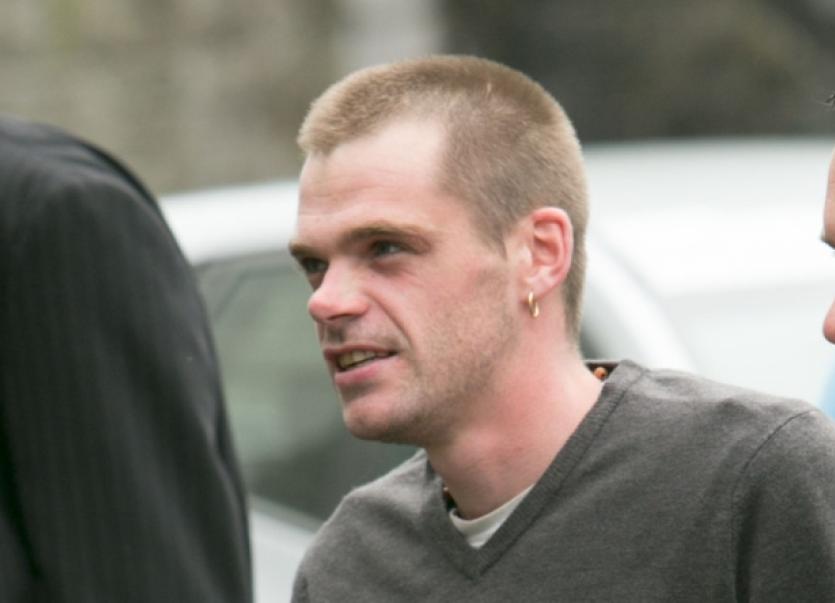 A SOLICITOR has criticised the delay in securing directions in the case of a young man who is accused of robbing a pensioner at a public toilet.

A SOLICITOR has criticised the delay in securing directions in the case of a young man who is accused of robbing a pensioner at a public toilet.

Martin Morey, aged 23, of no fixed abode, is charged with robbing a black wallet containing €80 in cash and a mobile phone, worth €50, from the 85-year-old at Roxboro Shopping Centre on July 30 last.

Morey first appeared in court early last month and the case has been before the courts a number of times since.

Yesterday, Sergeant Donal Cronin said a file is being prepared but that directions are not yet available from the DPP.

After he requested an adjournment, solicitor Sarah Ryan said her client is unhappy with the delay in progressing the case, which she submitted is “extremely straight-forward from the State’s point of view”.

Ms Ryan said her client “took a particular approach while in custody” and that he is anxious to have the matter progressed.

Ms Ryan said Morey was willing to consent to a brief adjournment but will seek to have the matter struck out if directions are not available on the next date.

Judge Mary Larkin noted that Morey has not sought bail and she remanded him in continuing custody until September 22, next.