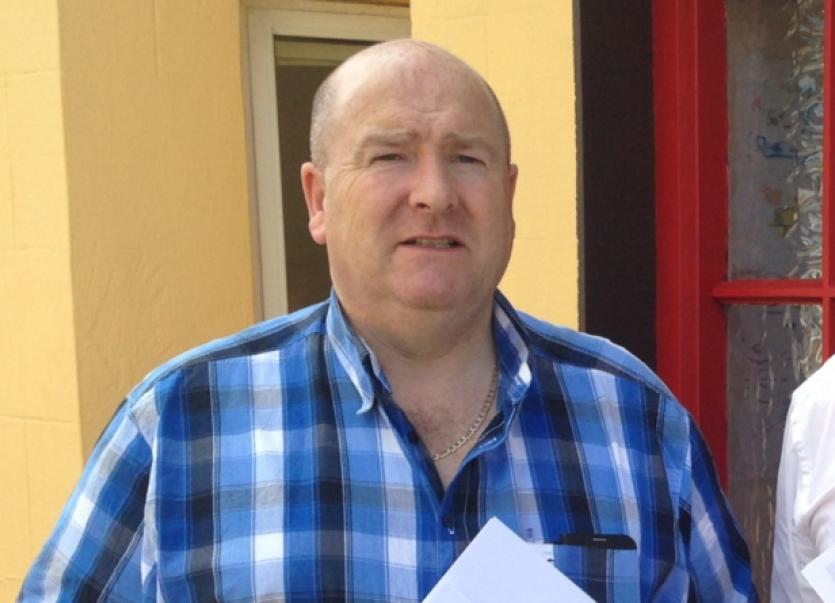 THE CHAIR of the Joint Policing Committee, Cllr Sean Lynch, has committed to holding their September meeting in Doon Community Centre.

THE CHAIR of the Joint Policing Committee, Cllr Sean Lynch, has committed to holding their September meeting in Doon Community Centre.

Cllr Lynch said it will be a tribute to the late John O’Donoghue, who was buried in Doon last week after suffering a heart attack when he was confronted by intruders.

“I want Mr O’Donoghue’s tragic death to be a catalyst for change, that he will leave a legacy and it will help ensure others do not experience the fear that he felt,” said Cllr Lynch, a retired detective garda. Joint Policing Committees aim to develop greater consultation, co-operation and synergy on policing and crime issues between gardai, local authorities and elected local representatives.

“I am committing to organising one in Doon Community Centre in September. We as councillors are elected by the people and the onus is on to go out there, listen and see what we can do.

“We know the resources aren’t there but something has to be put in place and especially after the terrible incident in Doon,” said Cllr Lynch.

Once the date is confirmed he hopes to see a big crowd attend the meeting in the community centre.

“We are facing into the long evenings and we have to alleviate their fears and concerns about how the gardai are going to police rural Ireland. I’m talking for the vulnerable people, I come from rural Ireland, I know exactly how people think.

“I want to open it up to the public, let people share their views and have everyone all singing from the same hymn sheet on how we can make rural Ireland safer and more secure for those vulnerable people living in rural areas,” said Cllr Lynch.

A retired colleague, Gerry Connors, who served as a garda in Doon for 32 years, said people are sleeping with hammers and iron bars under their beds.

Cllr Lynch said it is a long-term problem that needs to be solved.

“Waiting for legislation [Criminal Justice (Burglary of Dwellings) Bill 2015] is one thing but something needs to be put in motion sooner rather than later,” said Cllr Lynch, who proposes an “immediate quick solution” from his experience fighting crime.

“The Traffic Corps should be a leading light and Limerick used as a pilot scheme.

“Give them marked and unmarked 2.5 litre vehicles and let them do county patrols targeting the travelling criminals, stopping cars, holding check-points and showing the visibility that they are out there patrolling the rural areas.

“There should be a big launch out in Doon to show exactly what the gardai intend on doing once they get the backing of the Government.

“The Defence Forces are going to spend huge money on their naval fleet and Air Corps so it won’t cost a huge amount of money to put in place a couple of high powered vehicles and have a dedicated unit. I know it will work,” he said.