Limerick man died afer he was accidently rolled over 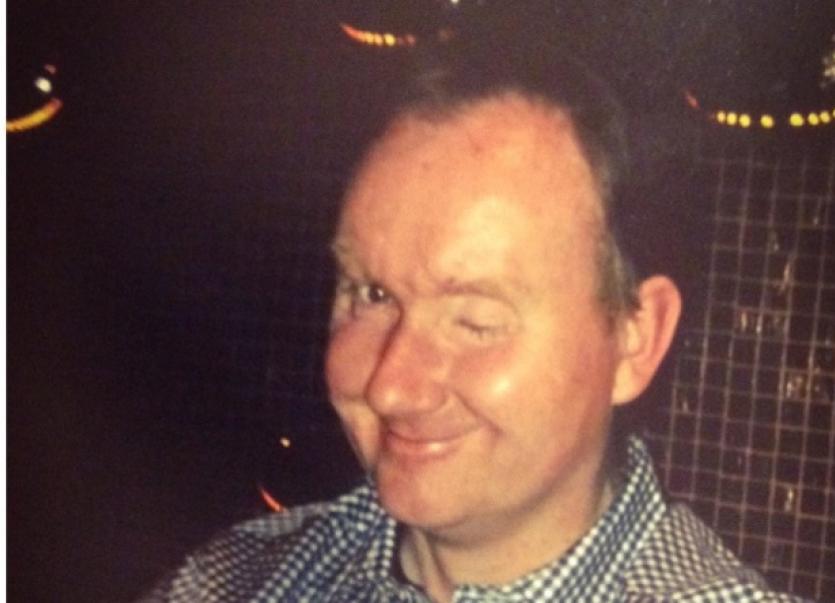 A COUNTY Limerick man who was accidentally driven over while lying on a public road died after he sustained multiple injuries to his head and body, an inquest into his death was told.

A COUNTY Limerick man who was accidentally driven over while lying on a public road died after he sustained multiple injuries to his head and body, an inquest into his death was told.

Vincent Ryan, 44, from Hospital died following a road traffic collision at Main Street, in the village in the early hours of November 11, last.

Limerick Coroner’s Court was told a file was prepared for the Director of Public Prosecutions who directed that nobody should face prosecution in relation to the collision.

Garda John Finnerty of Bruff garda station said he was alerted to the collision at 2.17am and arrived at the scene around ten minutes later.

He said on arrival he observed a 06-registered Ford Focus in its “post-impact position” and the body of Mr Ryan on the ground 10 meters behind the vehicle.

Road conditions, he said, were good at the time.

Mr Ryan, who had left a local pub a short time earlier, was pronounced dead at the scene by a local doctor.

The driver of the Ford Focus, Sean Hehir, told gardai he was driving home after work and saw a “body type shape” on the road at the “very last second” .

The inquest was told there was “nothing bright” about Mr Ryan’s clothes to alert motorists to his presence and that while Mr Hehir had applied the brakes, it was too late.

Mr Hehir told the inquest he was extremely traumatised and has gone over what happened “a million times in my head”.

Relatives of Mr Ryan questioned how the accident could have happened given that it occurred on a straight stretch of road which was well-lit.

Insp Paul Reidy confirmed that a forensic examination was conducted and that the findings formed part of the file which was submitted to the DPP.

A post mortem examination showed Mr Ryan had consumed a considerable amount of alcohol prior to his death and that he sustained multiple abrasions, lacerations and rib fractures. resulting in internal bleeding.

He also sustained multiple skull fractures and there was evidence of a brain bleed.

Dr Elizabeth Mulcahy said death was due to “shock, secondary to multiple thoracic and head injuries, including skull fractures, consistent with having been accidentally run over”.

The jury of four men and two women returned a narrative verdict in accordance with the medical evidence.