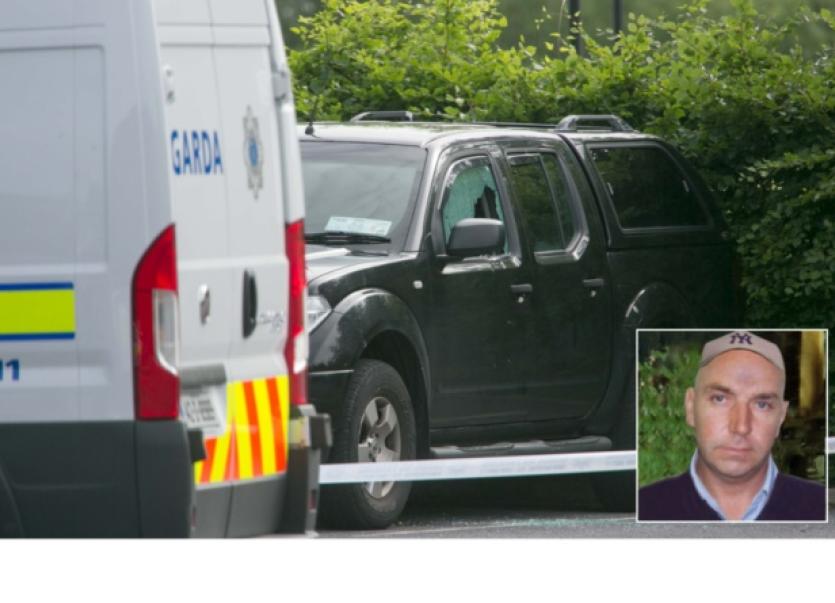 Gardaí have been granted additional time to question a 37-year-old man about the attempted murder of convicted drug dealer Christy Keane earlier this week.

Gardaí have been granted additional time to question a 37-year-old man about the attempted murder of convicted drug dealer Christy Keane earlier this week.

The man, who was arrested on Monday evening, is being questioned on suspicion of possession of a firearm with intent to endanger life.

Making an application to extend his period of detention this evening, Chief Superintendent Pat Sullivan said around 80 gardai are involved in the investigation.

During a special court sitting in Kilmallock, Chief Supt Sullivan said since his arrest the suspect has been interviewed for more than 11 hours on seven separate occasions.

He said CCTV footage is still being harvested and that more than a dozen gardai have been assigned to source and view additional footage. He said extensive searches have been conducted at three separate locations and that 80 people have been interviewed during house-to-house enquiries.

The results of ballistic tests carried out on two handguns, shell casings and bullet fragments found at the scene of the shooting have yet to be put to the suspect, the court heard.

The results of other scientific and forensic tests are also awaited, he said.

Chief Supt Sullivan told state solicitor Michael Murray that a number of witnesses have been interviewed to date and that more interviews are to take place place.

He said several “independent lines of inquiry” are being pursued and that the investigation is being conducted “diligently and expeditiously”.

Judge Marian O’Leary granted the application which means gardai can continue to detain the suspect until Saturday evening.

55-year-old Keane, a well-known convicted drug dealer, sustained a number of gunshot wounds after he was targeted by two masked men in a car park adjacent to the University of Limerick Sports arena at 6.40am on Monday.