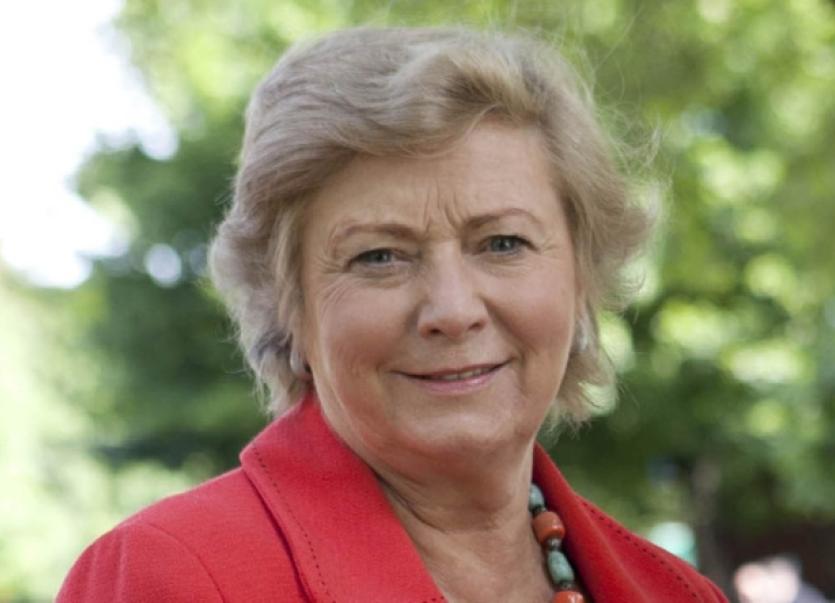 NINETY percent of Limerick motorists who are convicted of road traffic offences in the district court are avoiding penalty points, it has been revealed.

NINETY percent of Limerick motorists who are convicted of road traffic offences in the district court are avoiding penalty points, it has been revealed.

Figures published recently by the Irish Independent have shown the vast majority of the 1,487 motorists who were convicted in court between January 2014 and March 2015 did not had penalty points attached to their licence.

According to well-placed sources, the problem relates to the non-production of driving licences by accused persons when they appear in court.

In some instances, this is a genuine oversight while there is some anecdotal evidence that some people are deliberately taking advantage of a loop hole in the law.

The Limerick Leader has learned that responsibility lies with the Courts Service staff who record the outcomes of court proceedings on court files, with the records then being forwarded to the National Vehicle and Driver File so the points could be applied to licences.

However, during a sitting of traffic court recently, not a single licence was produced in court over a number of hours.

Motorists who were before the court on the day were convicted of a variety of penalty point offences - including speeding, careless driving and driving while holding a mobile phone.

The Courts Service said that in cases where licence numbers were not provided on the day of the case, the Road Safety Authority undertakes “a matching exercise to match the conviction with a specific driving licence”.

Data on the number of convicted motorists failing to supply their licences was revealed in response to a series of parliamentary questions tabled by independent TD Tommy Broughan.

It showed that while 28,387 motorists were convicted of penalty point offences in district courts across the country over the 15-month period, just 8,059 had their licence number recorded so the points could be applied to that licence.

“Despite various high level meetings involving these departments and judges and court officials, you still have a situation where the great majority of penalty point convictions are not being adhered to licences by the courts,” he said.

The Minister for Justice, Frances Fitzgerald has expressed her concern to Garda Commissioner Noirin O’Sullivan.

“It is essential that our road traffic laws are both respected and enforced. Enforcement and prosecution of offences in this area is critical to public safety and to reducing deaths on our roads. There must be no way out for anybody seeking to avoid getting penalty points and I welcome the initiative by An Garda Síochána to commence prosecutions for failure to present driving licences in court,” she said.

It is understood gardai will mount a crackdown in the coming months.