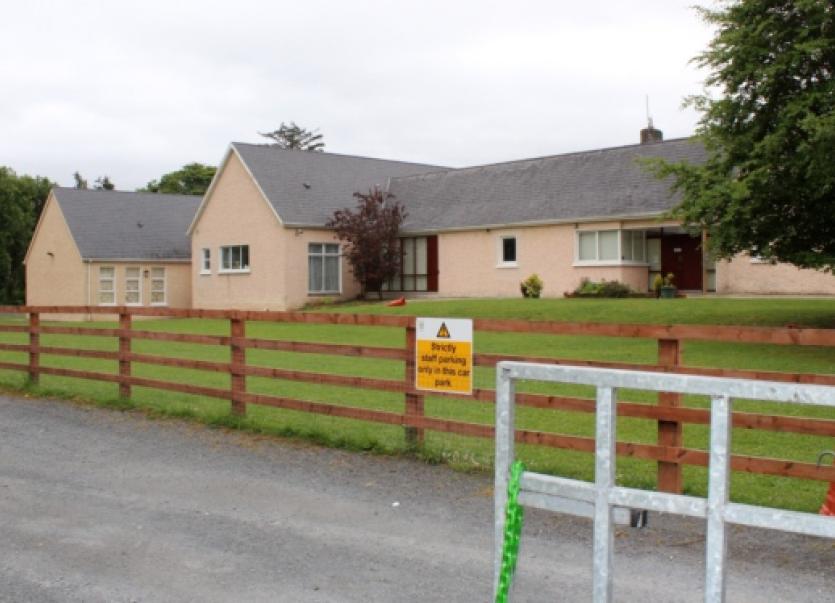 A NUMBER of concerned parents have issued complaints to the Office of the Data Protection Commissioner (ODPC), after it was revealed that hidden cameras were placed inside Ahane National School without their knowledge.

A NUMBER of concerned parents have issued complaints to the Office of the Data Protection Commissioner (ODPC), after it was revealed that hidden cameras were placed inside Ahane National School without their knowledge.

A large number of parents also called for questions to be answered by the board of management at the school, after a meeting of parents took place last week.

Earlier this month, the Limerick Leader reported that parents and staff received letters stating that covert CCTV cameras were placed in three locations within the school, and operated between October 2014 and February 2015.

According to the letter, the cameras were installed after school principal Liz Kiely realised files relating to staff and students “were taken” from the principal’s office, the secretary’s office and the strong room on or around September 8.

The Limerick Leader received confirmation that the ODPC are aware of the “covert CCTV” operation and that complaints were lodged after a “small number” of parents notified the Office.

“We have received communications from a small number of parents on foot of this notification and we are currently evaluating these communications to determine if there are issues that requires further interaction with the school,” a spokesperson for the Data Protection Commissioner stated.

On Wednesday night, June 17, more than 60 parents met in Castleconnell to discuss the contents of the letter that arrived at their homes on Tuesday morning. Subsequent to the meeting, a letter addressed to the board of management’s chairperson Louis Keegan was sent the following day.

In the letter, the Parents Association asked 88 questions and stated that they would like a written response by this Thursday.

If a written response cannot be facilitated, the Parents Association have requested that an “urgent meeting” takes place with the board of management during the week, with a stenographer present.

Minister for Education Jan O’Sullivan said that “you have to have permission if you are filming that way”.

The Limerick Leader sought to contact both principal Liz Kiely and Louis Keegan but they were unavailable.