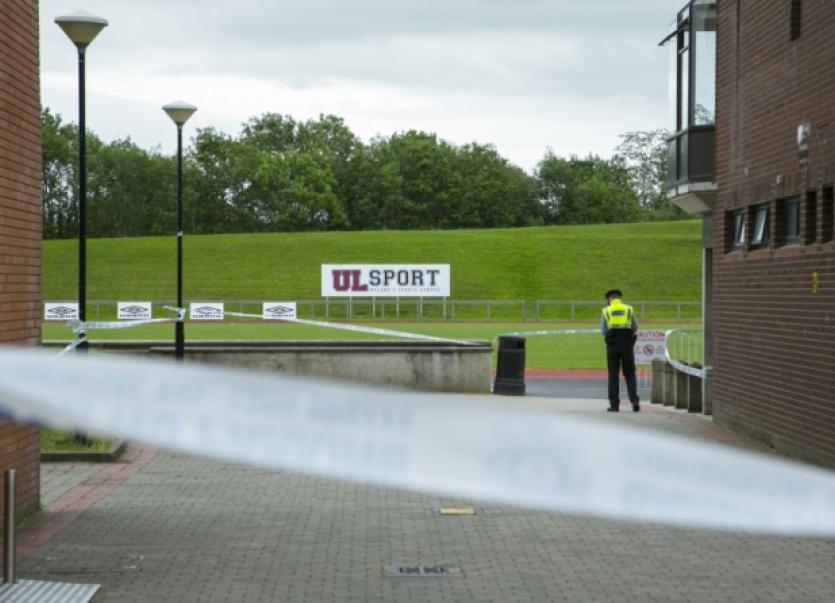 GARDAI investigating the attempted murder of criminal figure Christy Keane on Monday morning are expected to make further arrests in the coming days.

GARDAI investigating the attempted murder of criminal figure Christy Keane on Monday morning are expected to make further arrests in the coming days.

A 37-year-old man from the northside of the city remains in custody after gardai were last night secured a court order to extend his period of detention until the weekend.

The suspect, who has a number of convictions, was arrested on Monday night - more than 12 hours after the early-morning shooting near the UL Sports Arena.

Detectives from across the city have been drafted in to assist with the investigation amid fears of a major escalation in the city’s gangland feud, which has claimed at least 18 lives since November 2000.

The Limerick Leader has learned that a number of those suspected of involvement in the shooting are affiliated to rival criminal gangs with one of them currently serving a lengthy prison sentence.

Mobile phone traffic is being examined as part of the investigation while hundreds of hours of CCTV footage from the University of Limerick and other locations in Castletroy, Monaleen and Drombanna is being examined.

Gardai are also renewing their appeal for information about the movements of two high-powered cars which they believe were used by the gunmen to escape.

A red 132-D registered Ford Focus hatchback was located in Monaleen while a white Volvo V70 with English registration plates was found near Drombanna shortly after 7am. Both cars were burnt out.

Gardai have confirmed the Focus was stolen in Dublin at the end of May and that it may have been in Limerick for a number weeks.

“My appeal is for anybody who may have seen this red Focus or the white Volvo V70 in and around the city in recent days to contact us at Henry Street garda station at (061) 212400,” said Supt Derek Smart.

Keane, who sustained a number of gunshot wounds to his arms and body, remains at University Hospital Limerick where his condition is described as serious but stable.

There has been a garda presence at the hospital since the 54-year-old was admitted, but it is understood gardai have yet to formally speak with him.

Politicians from all sides have condemned the shooting, which happened at a busy time of the morning at the UL Sport Arena.

The newly elected Mayor of Limerick City and County, Cllr Liam Galvin, said nobody wants to see the feud re-ignited.

“My biggest fear is that we’ll go back to the old days of gangland crime in Limerick city, and that’s something we do not want,” he said.

Cllr Emmett O’Brien, who arrived at UL in the immediate aftermath of the Monday’s shooting said innocent bystanders could have been killed.

“This shooting must be a clear warning sign that the people who want to destroy the national image of Limerick as safe place to live and do business have not gone away. The gardai in Limerick who have been so remarkably successful in combatting crime are, sadly, a victim of their own success,” he said.