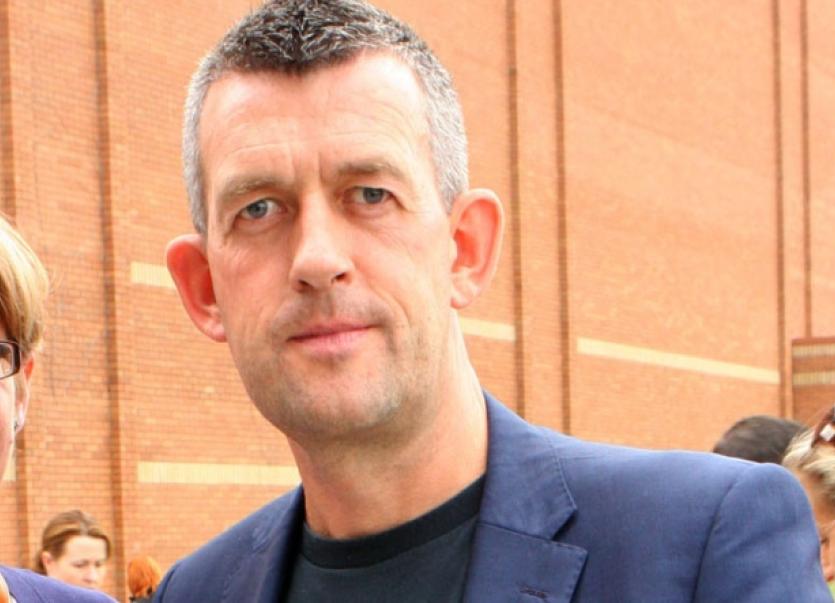 A political row has erupted among parties on the left of Limerick City and County Council.

A political row has erupted among parties on the left of Limerick City and County Council.

A pact between Sinn Fein and Labour has broken down amid bitter recriminations. Separately, a member of the Anti-Austerity Alliance (AAA) has expressed concerns about his own party.

Although Fine Gael and Fianna Fail hold most of the chairmanships and the big roles on the council, the opposition groups have one position in the shape of the leader of the Transport and Infrastructure committee.

Cllr Quinlivan, however, is refusing to vacate the €6,000-a-year position, after Cllr Daly grouped with Fianna Fail for a position with the Paul Partnership last summer without Sinn Fein’s prior knowledge.

Cllr Quinlivan had expected to take up a position on the board.

Despite this, it is understood Cllr Daly approached his northside rival about the position last month, and when Cllr Quinlivan made it clear he had no intention of stepping down, a shouting match ensued.

While Cllr Daly did not wish to comment, Cllr Quinlivan confirmed he had no plans to stand down from the transport committee.

“Any agreement we had with the Labour Party was finished by the Labour Party. My main project and aim is to deliver for the people of Limerick and I am not going to be distracted from that,” he said.

The breakdown of the agreement was most evidenced when Cllr Daly voted for “the hardworking Cllr Liam Galvin” for Limerick’s mayoralty, instead of Sinn Fein’s nomination, Cllr Seamus Browne.

He was backed by his party colleague, Cllr Elena Secas.

And in the metropolitan mayoralty contest, Labour did not nominate a candidate, or vote for the Sinn Fein nominee, Cllr Séighin Ó Ceallaigh.

In a separate development, the Limerick Leader has learned that Fianna Fail has sounded out Cllr Daly about defecting to them from Labour.

“Frankie would have family roots in Fianna Fail, and we would always keep the door open for someone who is frustrated by the direction of the Labour Party here,” was how a Fianna Fail source put it.

The party were set to test the youth worker’s mettle by nominating him for the position of deputy mayor in the metropolitan district last week.

But Cllr Daly was not at the metropolitan mayoral election, as he was deputising for the former Mayor of Limerick City and County, Kevin Sheahan.

It is understood Cllr Daly will be sticking with the Labour party for now.

Meanwhile, the AAA councillor John Loftus has spoken out against his party over another committee, this time an advisory committee for Limerick’s centenary celebrations.

Cllr Loftus was under the impression the council allowed him to take a place on the committee – albeit after a row at a meeting last November.

But in the aftermath of that meeting, the AAA’s Cian Prendiville insisted his own party and related interests will form their own, secular committee, and the council’s committee will not feature his own party’s members.

However, this week, Cllr Loftus said: “It is not up to him to tell me whether I can go on a committee or not. There is no party whip here. We are an alliance of various interests. I am not in Fianna Fail, Fine Gael or Sinn Fein, where you are told what to do.”

The City West councillor believes it is important that the council’s parties collaborate. “If you’re going to be intransigent, and not pay attention to what other political groups say, than I think you are being naive, to tell you the truth,” Cllr Loftus said. Cllr Prendiville declined to comment.