Paedophile jailed for ‘vile’ abuse of baby at her home 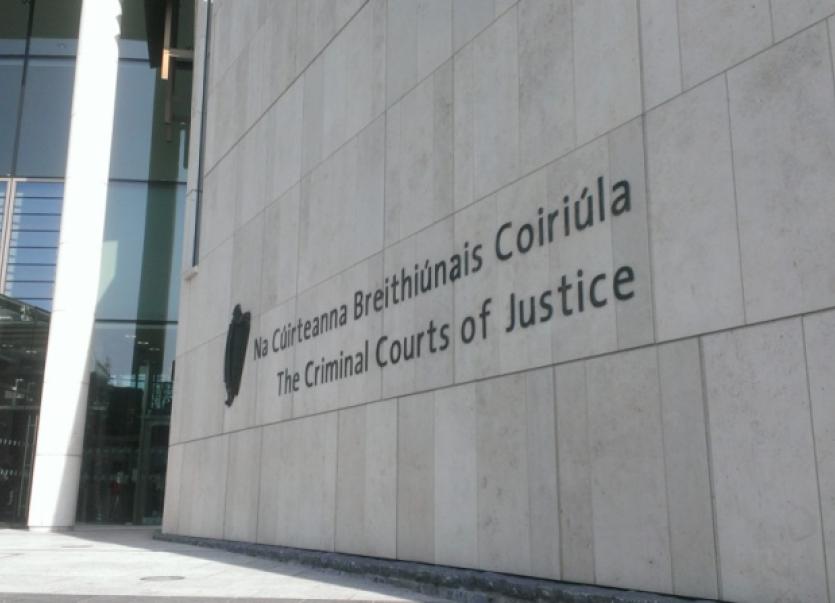 A CONVICTED paedophile who sexually assaulted a one year old baby who had been left in his care while her parents were out drinking was this week sentenced to three and a half years imprisonment.

A CONVICTED paedophile who sexually assaulted a one year old baby who had been left in his care while her parents were out drinking was this week sentenced to three and a half years imprisonment.

Michael O’Brien, aged 46, whose last address is in East County Limerick, committed the abuse against a backdrop of severe neglect and physical abuse by the child’s parents.

The defendant had denied sexually assaulting the baby at her home in the west of Ireland between April 2005 and October 2006 but was convicted by a jury following a trial at Dublin Circuit Court earlier this year.

Anne Rowland BL, prosecuting, said when the baby was born her parents brought her home, handed her to her ten year old sister and told her she had to look after her.

The older sibling told gardai that on many occasions she returned home to find the baby in a car seat in front of the television while her parents were out drinking.

In 2005 the parents returned to the house drunk with O’Brien and from then on he regularly stayed in the house and babysat the children.

The older sister told the trial that she was afraid of O’Brien and would lock herself and her siblings in a room when he was there.

One day she came home and found him sexually assaulting the baby, who was naked, in the sitting room. The ten-year-old grabbed a poker and hit O’Brien, telling him to get away from her sister.

When the children’s mother returned home she beat the ten-year-old with the poker as punishment for hitting O’Brien.

The child was too afraid to tell her mother about the sexual abuse.

The children were later taken into care where the older sister told gardai about the sexual assault while detailing the neglect they faced in the house.

An examination of O’Brien’s victim showed physical evidence of the sexual abuse and O’Brien was arrested and interviewed.

Geraldine Fitzpatrick SC said her client attended a course in prison to help him rehabilitate and she asked Judge Sarah Berkeley to consider ‘the light at the end of the tunnel principle’ when imposing sentence.

She also asked the judge to consider the social stigma and publicity associated with the sexual abuse cases but conceded this was a lesser mitigating factor for someone with O’Brien’s convictions, which include sexually abusing two other young children and the aggravated sexual assault of a 60 year old woman during a burglary at her home in 1993.

Describing the assault as “a vile and monstrous act” against a child whose parents had failed in their duties, Judge Berkeley said O’Brien had undergone treatment programs in prison to lessen his chance of re-offending in future, but he needed to do more.

She imposed a five year sentence, suspending the final 18 months.

O’Brien was ordered to cooperate with the probation services when released.