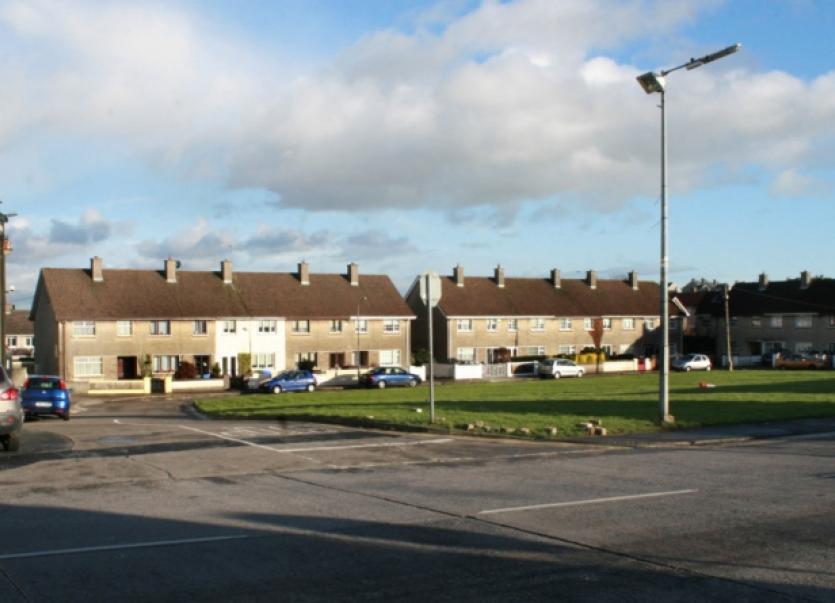 A JUDGE sympathised with a young man on the death of his partner as he imposed a lengthy prison sentence over a vicious stabbing incident during which a man was left for dead.

A JUDGE sympathised with a young man on the death of his partner as he imposed a lengthy prison sentence over a vicious stabbing incident during which a man was left for dead.

Jason Lyons, aged 22, of Saint Lawrence Park, Garryowen stabbed the 21-year-old in the chest during a row in the early hours of January 12, 2014.

Limerick Circuit Court was told the stabbing happened at a green area off Greenhills Road at around 2am after Lyons became involved in a physical altercation with the victim after he (the victim) left the Track Bar in the company of his (Lyons’) former girlfriend.

During the scuffle the injured party removed his top at which point, Lyons ran at him with a knife and stabbed him once in the chest before walking away.

Garda Barry O’Farrell said after he was stabbed the injured man, who was bleeding heavily, fell to the ground and told his friends he was going to die and was “not going to make it”.

While no major organs were damaged, a medical report stated that doctors found a considerable amount of blood in the young man’s chest and that he sustained a “potentially life-threatening haemorrhage”.

Judge Tom O’Donnell was told the defendant, who has more than 70 previous convictions, was arrested in the vicinity of the stabbing a short time after gardai were alerted and that while he initially denied any involvement he later made admissions.

Imposing sentence - the day after the funeral of Lyons’ partner - the judge said courts have a duty to “protect society from assaults of this nature”.

He noted that the defendant has made “remarkable efforts” while in custody to better himself and that two of his partners and a brother have all died in tragic circumstances in recent times.

He imposed a three and a half year sentence suspending the final 12 months.