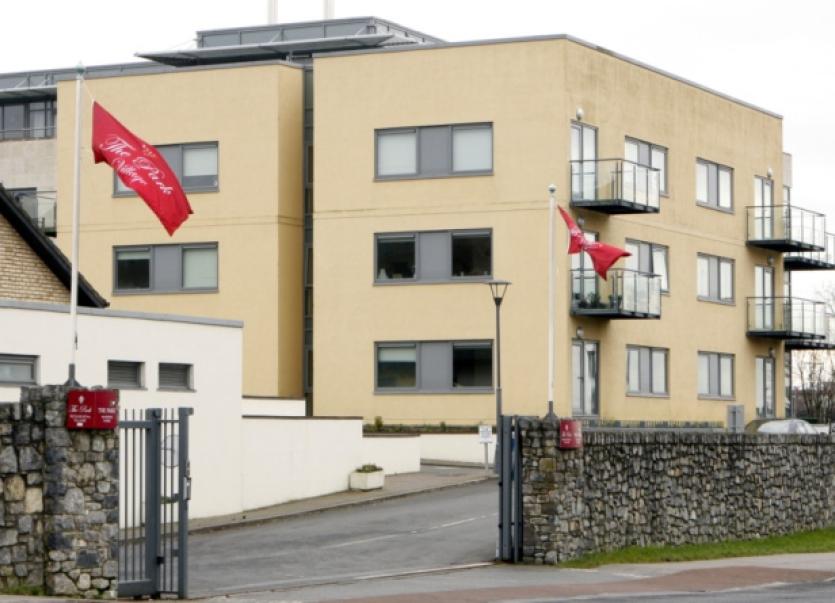 THE operators of The Park nursing home in Castletroy have revised procedures after HIQA raised concerns that staff responding to emergencies off-site left the care centre itself short of hands.

THE operators of The Park nursing home in Castletroy have revised procedures after HIQA raised concerns that staff responding to emergencies off-site left the care centre itself short of hands.

The concern was raised during an unannounced monitoring inspection at The Park, which is operated by Mowlam Healthcare, on February 24.

HIQA found the nursing home in major non-compliance with regulations around staffing levels after “inspectors were made aware that the centre provided an on call emergency response service for people not residing in the designated centre”.

“This regularly resulted in two staff being absent from their duty in the designated centre, for undetermined timeframes, so as to attend to the needs of the persons residing in the non-designated centre,” the report states.

HIQA was accordingly “not satisfied” that Mowlam had the appropriate number of staff with the right skill mix at the nursing home at all times.

“An immediate action was issued to the provider in this regard,” the report states.

In its response, Mowlam said it had revised “the protocol for emergency callout” and that such calls were now triaged over the phone as a first step.

“This will significantly reduce the number of true emergency call-outs,” the company stated.

It went on to state: “An additional staff member has been added to the staffing complement on the duty rota from 8pm to 8am who has first aid certification.

“This person is the designated responder to emergency call-outs. The staff member is surplus to the required number of staff to meet the needs of the residents in the centre.

“This arrangement will be monitored closely and reviewed if necessary to ensure that there is no occasion whereby staff allocated to meet the needs of the residents in the centre will be absent from the centre in order to attend to the needs of those in a non-designated centre.”

HIQA highlighted a number of other concerns around infection control and in staff training.

While all staff had received the mandatory training in elder abuse, some had not received training in the management and control of healthcare associated infections or in managing patients with challenging behaviour. These issues are now being addressed, according to Mowlam.

HIQA found that overall, residents indicated “they were happy, safe and well cared for in the centre”.

Relatives of those resident at The Park also told HIQA “that they were happy with the care delivered in the centre and could approach any member of staff if any issues arose”.