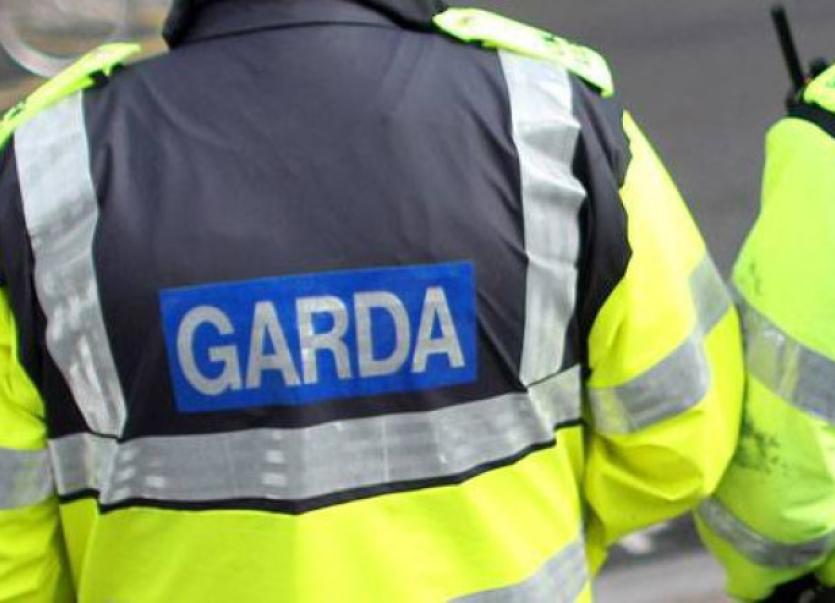 GARDAI suspect a son of well-known gangland figure was responsible for a gun attack on the northside of the city writes David Hurley.

GARDAI suspect a son of well-known gangland figure was responsible for a gun attack on the northside of the city writes David Hurley.

A young man was treated at University Hospital Limerick after he sustained several pellet wounds to his head and back during the incident which happened in a laneway at Dalgish Park, Moyross last Wednesday night.

According to investigating gardai, a number of young men were socialising when shots were discharged by one of the occupants of a silver car which entered the area at around 11.30am.

The injured man, who is aged in his 20s, was treated at University Hospital Limerick following the incident but was discharged a number of hours later.

The scene of the shooting has been technically examined and house-to-house enquiries were conducted in the area.

CCTV footage is also be viewed as part of the ongoing investigation.

A garda spokesman confirmed the vehicle they believe was used by the culprits was located burnt-out near the footbridge between Doonass and Summerhill in Clonlara the following day.

Gardai believe the suspect, who is aged in his late teens, was also involved in another shooting incident at Thomond Bridge in  January of this year.