INTO says Limerick schools among most overcrowded in country 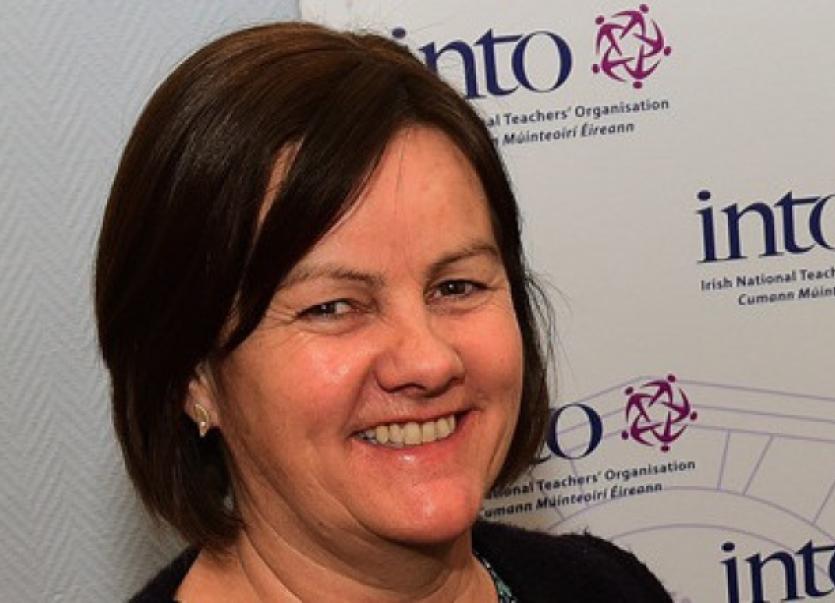 ALMOST nine in 10 primary pupils across Limerick are now in classes above the EU average size of 20, according to the Irish National Teachers Organisation.

ALMOST nine in 10 primary pupils across Limerick are now in classes above the EU average size of 20, according to the Irish National Teachers Organisation.

And over a quarter are crammed in to classrooms with over 30 pupils, according to figures released by the teachers union.

INTO general secretary Sheila Nunan said the latest numbers presented a “major challenge” to Minister for Education Jan O’Sullivan and that the learning potential of those starting out in education was “being compromised by large classes”.

The data reveals Limerick city and county have among the most overcrowded classrooms in Ireland. It shows 11.2% of pupils are in classes with under 20 children, 63.2% are in classes of 20 and more and 25.6% where the numbers exceed 30. That means 19,300 Limerick pupils share a classroom with 20 or more and, of those, some 5,500 are in what the INTO terms supersized classes where the numbers are north of 30.

DEIS (designated disadvantaged) primary schools in the city centre have extra supports and less crowded classrooms generally – and large class sizes in Limerick are predominantly a feature in the suburbs and areas of the county. This is reflected in INTO figures showing “county” (including suburban) schools are more overcrowded than those in the city.

Ms Nunan, meanwhile, has called on Minister O’Sullivan “to progressively reduce class sizes in Irish primary schools over the next number of years”.

She said it was indefensible that Irish children were packed into the most overcrowded classes in the eurozone at the very time they were best able to learn.

“Even critics of demands for smaller classes concede there are big benefits in the early years. Smaller classes give more children a chance of fulfilling their potential and are less expensive and more effective than trying to remedy things at a later date,” Ms Nunan said.

She pointed to the experience in Canada, where Minister O’Sullivan herself trained to be a Montessori teacher, and how smaller class sizes there had “positive effects on children’s academic outcomes, behaviour and social interactions”.

Primary school classrooms were “the frontline of the education service” and “should be a national priority”, she said.