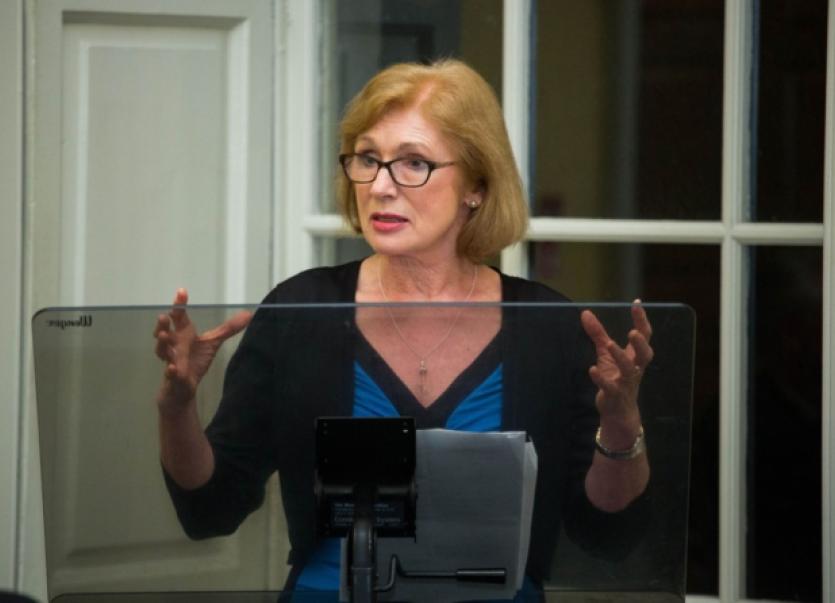 A REPORT on second-level education in Limerick could recommend changes to the common application system which is unique to the city.

A REPORT on second-level education in Limerick could recommend changes to the common application system which is unique to the city.

Minister for Education Jan O’Sullivan has said she will wait to read the review before “deciding whether any changes need to be made to the system”, which has been criticised by disappointed parents and by teachers who claim it hasn’t done enough to counter educational inequality.

Minister O’Sullivan is at the same time introducing legislation that proposes to limit to 10% the number of children of past pupils any secondary schools can take in. This is significantly below the 25% proposed by her predecessor Ruairi Quinn, who was accused of allowing schools perpetuate elitist enrolment policies.

George O’Callaghan was appointed to carry out the Limerick review by the Department of Education prior to his appointment as CEO of the Limerick and Clare Education and Training Board.

He expects the report will be published within two weeks and will be making a number of recommendations. But Mr O’Callaghan stressed it would be “wider in scope than just the common application system but on the whole post-primary situation in Limerick”.

It will come out at a time when a number of long-established schools are closing (St Enda’s and Scoil Carmel) or amalgamating (St Nessan’s and Salesians).

Minister O’Sullivan said a group within her own department was separately looking at demographic trends and she should know by June whether they will recommend a new secondary school in Limerick, possibly at Mungret College.

On the common application system, she said: “I will certainly be re-examining Limerick to see whether the system stills serves the purpose for which it was set up. There is no perfect system no matter what part of the country you are in and not everybody can get their child into some schools which are simply oversubscribed. But it has to be clear to parents what the admission system is”.