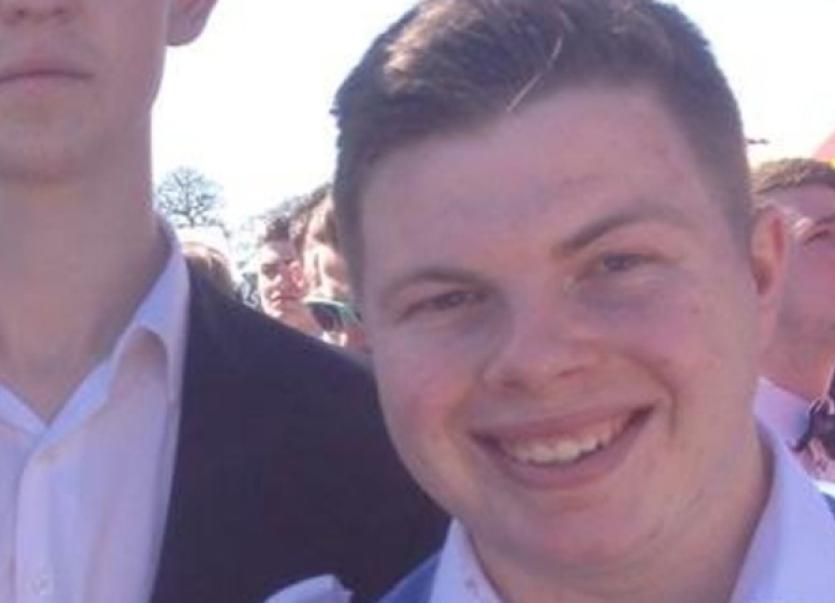 TRIBUTES have been paid to a 22 year-old man who was found unconscious in a pool of a gym in Limerick this week.

TRIBUTES have been paid to a 22 year-old man who was found unconscious in a pool of a gym in Limerick this week.

It is believed that he may have suffered from an epileptic fit while in the pool, and the deputy State Pathologist, Dr Michael Curtin, was called to the scene to conduct a post-mortem examination.

A student at Limerick Institute of Technology, he also worked part-time in Fine Wines on Parnell Street.

A keen soccer player, he was involved with Aisling Annacotty, where he played with the B, C and D teams, and was a huge Liverpool fan.

“He just loved to play, whether it was during training or a match. He was a thorough gentleman, both on and off the pitch, and never got a red or yellow card. He was always wearing the red [Liverpool] jersey and was a really popular young man,” said vice-chairman of the club, Brendan McAteer.

“The players are very distraught, it is a great shock when it is someone so young. Our thoughts are with his family. We will rally around them as much as we can, and in time we would like to hold a tournament in his memory. He will be remembered by us.”

Players with the club have signed a jersey in his memory, to be presented to his family, and they will also form a guard of honour at his funeral this weekend.

“It’s very tragic circumstances,” said club secretary Joe Pond. “John was a lovely lad. It’s just so sad. He will be very much missed in the club. He was so dedicated to football. It’s just a shock. He’s the same age as my own son, and I knew him up along [in the club]. All he wanted to do was play soccer.”

He is survived by his mother Dolores and father John, and brother Jason.

His funeral mass will be held in John’s Cathedral on Saturday, with a burial afterwards in Kilmurry Cemetery, Castletroy.