Cost of cutting grass likely to rise in Limerick estates 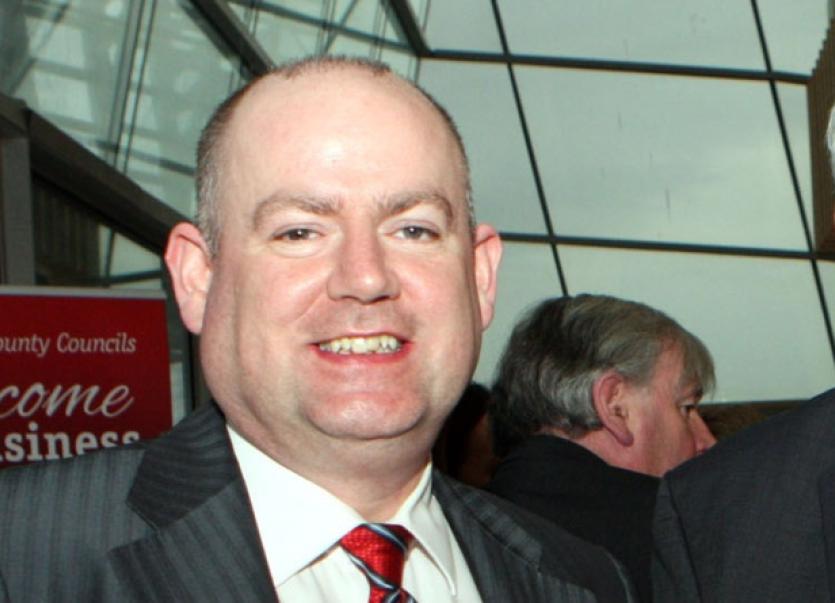 RESIDENTS in city estates look likely to have to fork out more money to have their lawns cut after the council cut the grant for the service.

RESIDENTS in city estates look likely to have to fork out more money to have their lawns cut after the council cut the grant for the service.

There was anger at City Hall this week, as councillors were presented with a list of spending targets under the General Municipal Allocation (GMA), which showed that just €30,000 will be invested in grass cutting grants.

It means residents will get a grant from council, but have to fundraise for the rest.

At the same time, the council proposes to spend €137,000 on various marketing and tourism initiatives including €40,000 on branding and special events.

But he said councillors could not change the GMA, claiming it had already been agreed by members.

Councillors disagreed on this, saying they had only agreed headline figures, and not exactly where the money would go. There were heated exchanges between elected representatives and council staff, with Cllr Frankie Daly, Labour, saying: “This is a real demonstration of a lack of democracy.”

Cllr Kieran O’Hanlon, Fianna Fail, said: “This is another example of the erosion of local democracy”, while Cllr Seighin O Ceallaigh added: “To find out our money has been spent on our behalf without discussion is so disappointing.”

The GMA, worth €640,000, is a devolved fund for the city representing a small overall part of the budget.

It is the role of the councillors to decide its make up.

And despite the anger of members, Mr Gilligan was quick to point this out, saying: “It is disingenuous to suggest it is my budget. It is the members’ budget.”

He suggested there had already been extensive discussions at behind-closed-doors local area meetings, a point which some councillors disputed.

Cllr James Collins, Fianna Fail’s leader in the city, said: “I have to make the allegation that we are just going through the motions with this GMA. You are not engaging with councillors. For you to tell us that €30,000 is not enough, and then in a flippant manner tell us we need to get on and approve it is not acceptable in my opinion. It is a sham. Be under no illusion that it will be the public who will have to find ways to cover the shortfall.”

Cllr Cian Prendiville, Anti-Austerity Alliance admitted it was the first time he had heard of branding in the budget.

Cllr Daniel Butler, Fine Gael, said providing grass cutting is “an easy win” for the council, and “one of the most tangible services we can provide.”

Meanwhile, Cllr O’Hanlon warned: “You will be bombarded with calls from residents asking questions on this. A serious problem is going to be coming shortly.”

Cllr O’Ceallaigh said: “No-one signed up for this money to be spent on our behalf”.

Cllr Daly added: “We are elected - the officials are not elected - and we need to be allowed to carry out our statutory obligations. We need to see a bit more respect and bit more conversation.”

“Where is the fluidity in the budget? We can find the money to salt roads when they are icy,” he said.

Mr Gilligan said salting roads is more of an emergency than cutting grass.