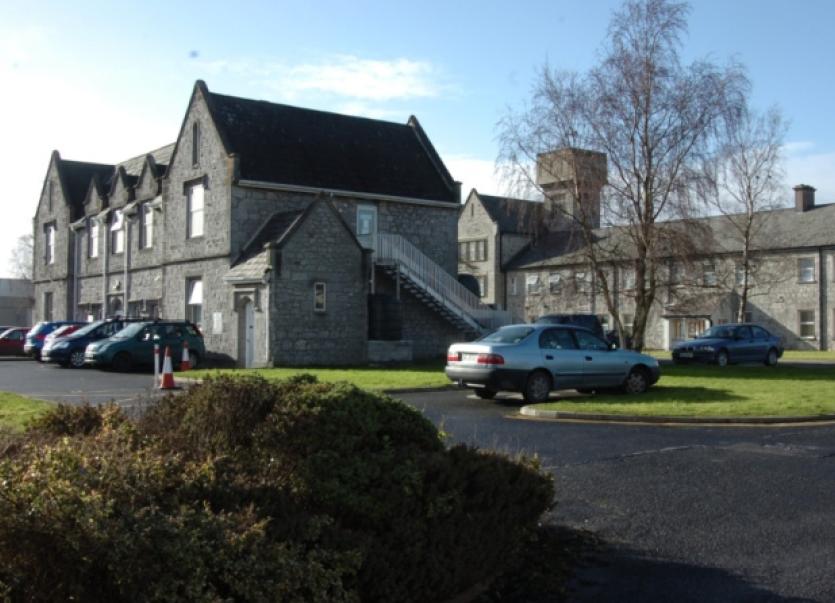 A new, 22-bed rehabilitation unit at St Ita’s Hospital, built at a cost of €2m, will be ready to take its first patients by the end of next month.

A new, 22-bed rehabilitation unit at St Ita’s Hospital, built at a cost of €2m, will be ready to take its first patients by the end of next month.

That is the optimistic view of Fergus Scanlan, chairman of Friend of St Ita’s, the organisation which contributed €648,000 towards the new facility.

The builders are out, Mr Scanlan told the Limerick Leader this week, and the focus now is on getting the unit fitted out and patient-ready. And because no additional new staff will be needed to operate the unit, he is hopeful there will be no hitches. And he paid tribute to the JP McManus Foundation, which contributed over €720,000, with the remainder coming from the HSE.

Unfortunately, however, the decade-long campaign to have a hospice or palliative care centre in Newcastle West reached the end of the road this month. The Friends of St Ita’s, who spearheaded the building of the Jasmine Unit at a cost of €2.5m, have been told the eight-bed unit will not now operate on an in-patient basis but will continue on a day-care basis. The Friends have described the announcement as “devastating” and as a body-blow. “We are flabbergasted,” Fergus Scanlan, chairman of Friends of St Ita’s, said this week.

Changes in the approach to palliative care, with the emphasis on home-care, coupled with the high level of staff needed to operate the Jasmine Unit, are among the main reasons behind the decision. But the Friends of St Ita’s were also told that the new 32-bed unit being built at Milford Care Centre would now cater for the needs of the Mid-West.

“We were told that the requirement for palliative care inpatient beds as originally intended for St Ita’s no longer existed and that the unit as a stand-alone building does not lend itself to inpatient bed use because of the revenue implications etc which could not be justified,” Mr Scanlan told the Limerick Leader.

This emerged at a meeting with HSE chief officer Bernard Gloster, where, according to Mr Scanlan, Mr Gloster said he planned to have just two in-patient palliative care beds within the main section of St Ita’s, which would be nurse-led.

Mr Scanlan said, they were baffled by the suggestion that the unit was no longer fit for purpose, given that the HSE, Milford and a range of experts were all involved in the planning for the original unit which began in 2003. The original plan later changed from a four-bed to an eight-bed unit and was eventually finished in..

“Over all this time, we had been led to believe the delay in opening the inpatient beds was due to the moratorium on staff-recruitment, “Mr Scanlan said. “it was our understanding that once financial normality returned, the unit would open to full capacity.”

And this was the message conveyed “in all good faith” to their supporters and to the public, Mr Scanlan added. “All we can now do is to apologise and say how very sorry we are for creating this false expectation, even though it was not of our making,” he said.

This all emerged at a recent meeting with HSE Mid Westchief officer Bernard Gloster, where, according to Mr Scanlan, Mr Gloster said he planned to have just two palliative care beds in the main section of St Ita’s, which would be nurse-led.

In total, since the Friends of St Ita’s were set up 12 years ago, some €3.5m has been contributed towards hospital projects.