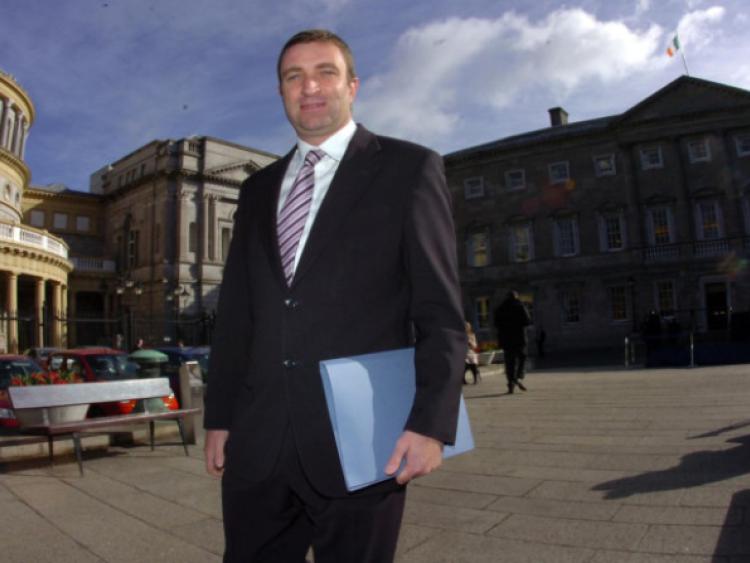 Students in a Limerick secondary school are enduring “third-world” conditions, having been failed by the Department of Education and Limerick and Clare Education and Training Board (ETB).

Students in a Limerick secondary school are enduring “third-world” conditions, having been failed by the Department of Education and Limerick and Clare Education and Training Board (ETB).

That is according to Fianna Fail TD Niall Collins, who met last week with the parents association from Colaiste Chiarain in Croom to discuss the ongoing delays in building a new school.

It seems likely that the ETB will push ahead with its plans to build the new school on a 20-acre site at Skagh, just outside the town, despite An Bord Pleanala refusing planning permission on the site last year.

Mr Collins, who was accompanied by Cllrs James Collins and Richard O’Donoghue when he met the parents, said that local Fianna Fail members will support the application.

“This issue has dragged on now for too long and there has been too many false dawns which pupils, parents and staff alike find completely frustrating. The Department of Education and the Limerick and Clare ETB have failed all associated with Colaiste Chiaran and the local community in Croom for too long,” he said.

“We outlined to (the parents association) our commitment to continue to fully support their campaign and the planning permission matters now before Limerick City and County Council will be fully supported by all Fianna Fáil members.”

He added: “The conditions which pupils are being asked to endure whilst in school are third-world like. Parents have detailed to us how their children come home cold and sick having to endure the prefab accommodation in existence.”

The ETB met with local councillors and council officials last Thursday to present its plans and it is understood that it now intends to bring a proposal to councillors to have the zoning of the site changed to allow the project to go ahead.

The project will be discussed by councillors again at the Adare Rathkeale municipal area meeting this Tuesday.