Builder was assaulted with shovel in dispute over sand 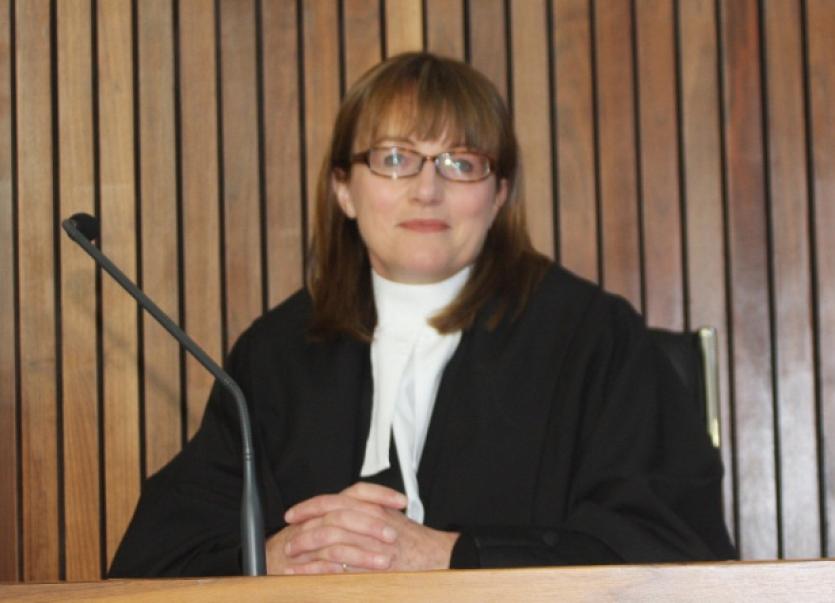 A dispute over building work being done in a premises on Adare’s main street resulting in one man being struck in the chest with a shovel. Vincent Carroll of Elm Park Drive, Croom was found guilty at Newcastle West district court of assaulting builder Joe Rodgers during the incident which occurred in October 2013. However, he escaped a conviction after Judge Mary Larkin imposed the probation act.

A dispute over building work being done in a premises on Adare’s main street resulting in one man being struck in the chest with a shovel. Vincent Carroll of Elm Park Drive, Croom was found guilty at Newcastle West district court of assaulting builder Joe Rodgers during the incident which occurred in October 2013. However, he escaped a conviction after Judge Mary Larkin imposed the probation act.

The court heard evidence from Mr Rodgers, from Pallaskenry, that he had been carrying out works on a premises in Adare beside a shop owned by the defendant’s wife. He claimed that, on October 18, they had unloaded a bag of sand from a truck and were bringing it into the building where the work was taking place. While this was happening, Mr Carroll came out and started shovelling sand back onto the truck.

Mr Rodgers asked Mr Carroll to stop but he refused to do so. Mr Rodgers then stood between the defendant and the truck and Mr Carroll struck him in the chest with the shovel, causing him to fall backwards and hit his head, the witness claimed.

“He was out of control. He was gone crazy. He was shouting and screaming at me,” Mr Rodgers told the court.

Under cross-examination from defence solicitor Michael O’Donnell, Mr Rodgers said he had been working for between 10 and 12 days on the project prior to that and that Mr Carroll had approached him a number of times to complain about the work.

In his evidence, Mr Carroll said that his he and wife had had a number of concerns about the work being carried on the premises, which was adjoining and overhead hers. Shortly after the work started, he had spoken to Mr Rodgers and outlined these concerns. He had also contacted the consulting engineer who was overseeing the works.

On the day of the incident, he told the court that he became frustrated with the mess being created as a result of the construction work. “They were loading the sand in front of my wife’s shop and tramping it around,” he said. He began to sweep up the sand from the footpath and was shovelling it back onto the truck when Mr Rodgers approached him. “He was fairly aggravated. He had his hands clenched,” Mr Carroll told the court.

He then claimed that Mr Rodgers “lunged” towards him and struck the shovel before falling backwards in a “very exaggerated manner”.

Mr Carroll acknowledged that picking up the shovel and putting the sand back into the truck “was a stupid thing to do”. However, he pointed out that it was due to “pure frustration” at the ongoing disturbance to his wife’s businesses as a result of the works.

He claimed that sand was being left on the footpath outside the shop and that people were bringing it into the shop on their feet.

Under cross examination from Insp Brian O’Donovan, he said he had asked Mr Rodgers to move the sand on a number of occasions. “The last time when I asked him to move the sand, he told me he wouldn’t, so I got frustrated,” he said.

However, he added: “I did not strike him at all. He has sat here today and told lies. I am adamant about that. I did not assault him.”

Judge Mary Larkin said she had “no doubt” that the shovel was wielded by Mr Carroll.

“Two adults should show far more restraint and sense,” she said, before applying the Probation Act to Mr Carroll.