Campaign remains on course to light up Limerick’s bridges 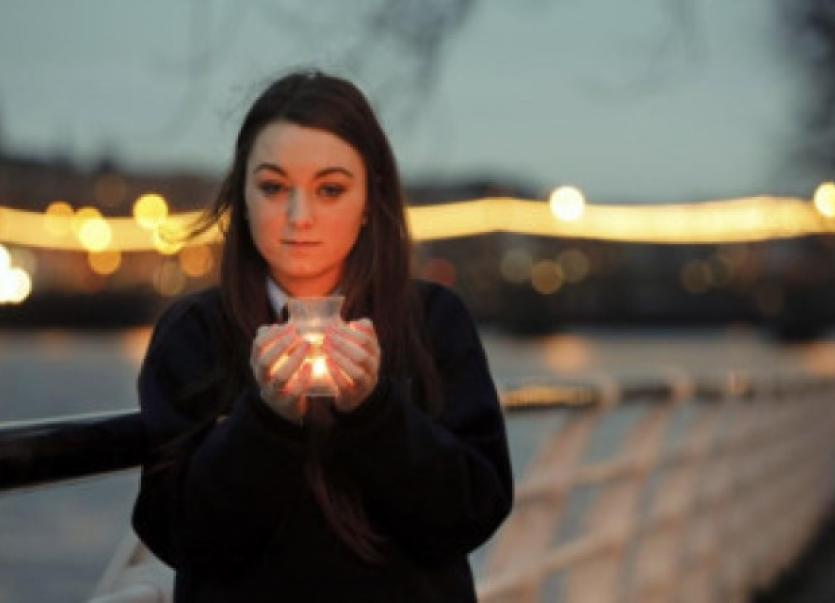 A LIMERICK youngster is well on the way to lighting up Limerick’s bridges with positive messages, after raising more than €500 towards the cause.

A LIMERICK youngster is well on the way to lighting up Limerick’s bridges with positive messages, after raising more than €500 towards the cause.

Ard Scoil Mhuire student Katie Whelan has been campaigning since the start of the year to have the city’s bridges lit up with positive, life-affirming messages.

The Lisa’s Light Limerick initiative came about after she tragically lost her cousin Lisa to suicide.

After securing the backing of Limerick City and County Council to light up the bridges, Katie has already raised more than €500 to date, and a prototype of the box which will be used on the bridges is currently being developed by a local firm.

It is hoped the box, which will be of lunchbox size, will be ready by the end of the week. It is anticipated 12 boxes will be developed for a start, and will be placed on Thomond Bridge initially.

Meanwhile, a Facebook page she established has grown to more than 8,000 likes in a short time.

“We are overwhelmed with the response to be honest,” said Katie.

“I never thought this simple idea would take off and we are now so close to making it a reality. Alphaset, a local graphic and web design company have come on board and offered to build the light boxes which means are so lose to launching the idea.”

With the help of local councillor Daniel Butler, 18-year-old Katie has also secured offers of support from organisations up and down the country.

Lisa’s Light will also form part of the 26 miles for 26 heroes initiative which she spoke at recently.

“I have put a lot into this and I am delighted with the response but this is a campaign for the people of Limerick to support. I need them to support me to achieve it,” she said.