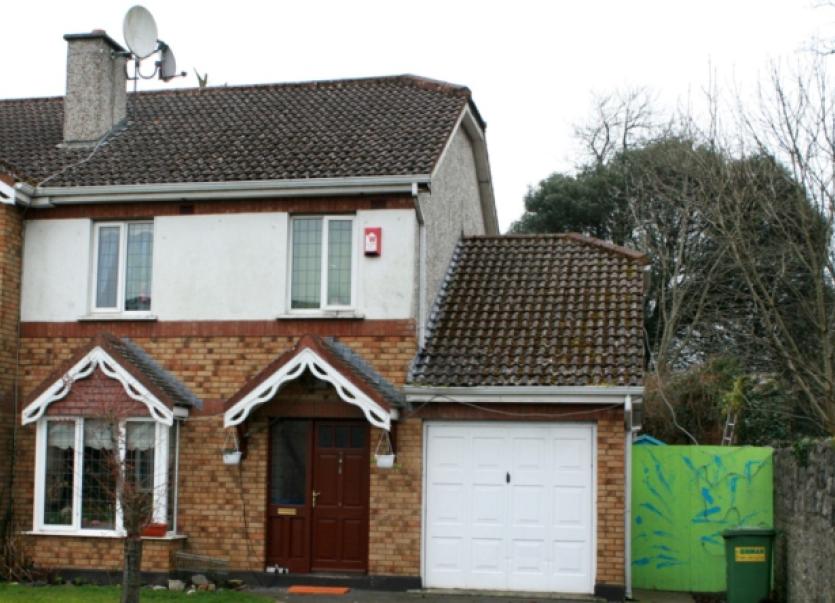 A SAUNA which sparked complaints from councillors and members of the public in Limerick has been “fully decommissioned”, a court has heard.

A SAUNA which sparked complaints from councillors and members of the public in Limerick has been “fully decommissioned”, a court has heard.

The owner of the sauna - Alvydas Gasparanec of The Orchards, Courtbrack Avenue - was fined €300 after he was successfully prosecuted under the provisions of the Air Pollution Act.

Executive engineer, Paul O’Grady, said two neighbours and a councillor complained to the local authority about a “smoke nuisance which was attributable to the sauna”.

He said upon further investigation, it was established that smoke from the sauna, at the rear of Mr Gasparanec’s home, was not dispersing into the air properly and was entering the back gardens and windows of neighbouring houses.

“The flue coming from the sauna was located in a wooded area and the smoke was lodging and settling across back gardens,” he said, adding the sauna itself had been constructed in accordance with planning regulations and guidelines.

Mr O’Grady told the court complaints were also received relating to the materials which were being burned by the defendant in the sauna but that no analysis of the smoke was ever carried out.

Mr Gasparanec’s solicitor, Julieanne Kiely, said her client - a Lithuanian national suffers from a serious heart condition and had built the sauna on foot of medical advice.

“He has a stent and the medical advice is that the sauna would very helpful for him,” she said.

Ms Kiely said her client, who has been living in Limerick for several years, admitted he had burned “pallets and other broken materials” when the sauna was first built.

However, she said he changed to a “clean wood” fuel when he became aware of the concerns of his neighbours.

She added that once the legal proceedings were initiated by the local authority last year, he sought the advice of an architect who advised him that the flue from the sauna was inappropriate and should be removed.

“It is now fully decommissioned, there are no longer any concerns regarding emissions,” Ms Kiely told the court.

Mr O’Grady confirmed the flue had been removed from the sauna and that the council is satisfied the concerns had been addressed.

Ms Kiely said Mr Gasparanec, whose aged in his 40s, intends to continue using the sauna once it’s converted into an electric model.

After convicting the defendant, Judge O’Leary fined him €300. Granting an application, made by solicitor Will Leahy, she also ordered that he pay the council’s expenses and legal costs, which totalled €871.78.