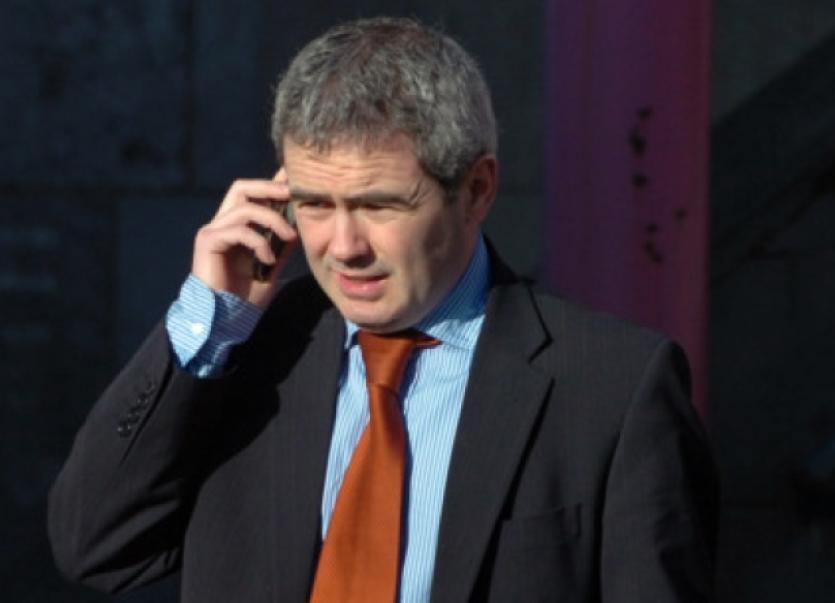 RAYS from garda speed guns “don’t stop at the border” and “can’t defy the laws of physics”, solicitor Darrach McCarthy has told Limerick District Court on behalf of a client accused of driving at over 110 miles per hour on the M7.

RAYS from garda speed guns “don’t stop at the border” and “can’t defy the laws of physics”, solicitor Darrach McCarthy has told Limerick District Court on behalf of a client accused of driving at over 110 miles per hour on the M7.

It was the case of 38-year-old Kieran Cranks, of Ballywhackeen, Drombanna, that he was in County Tipperary when stopped by Garda Pat Melody on the way back from Dublin at around 10.40pm on June 15 last. Accordingly, he could not have been guilty of speeding at Gooig, Castleconnell, on the Limerick side of the border.

Garda Melody said he was certain he was in Gooig when he had detected Mr Cranks.

He told Judge Marian O’Leary he had clocked Mr Cranks’ speed at 181kph in a 120kph zone on the night in question and that a fixed charge notice subsequently issued had gone unpaid.

Adamant that the incident had occurred at Gooig, Garda Melody was shown a Google Maps printout by Mr McCarthy which the solicitor said made clear that the motorway “traverses through Gooig for only a couple of hundred yards”.

“My client says that he was stopped nearer to Nenagh than you say,” Mr McCarthy said.

Mr Cranks told Judge O’Leary that he had not paid the speeding fine because the location on the notice was wrong. He said he had “not even passed the Birdhill exit” on the Tipperary side when he saw Garda Melody’s patrol car behind him.

Sgt John Moloney put it to Mr Cranks that Garda Melody was attached to the Limerick Traffic Corps and “would have no business on the Tipperary side in a different division”.

This was an experienced traffic officer who “knows his townlands and who is adamant you were detected at Gooig,” Sgt Moloney said. Mr McCarthy said the speed radar gun used by gardai “detects at some distance” and that while Garda Melody “may well have been in Limerick with the speed gun, my client was detected in Tipperary”.

Sgt Moloney responded that the area in which Mr Cranks asserted he had been stopped was “five or six miles down the road towards Dublin” and out of the range of the speed gun. Had Mr Cranks been detected in Tipperary, he would have been summoned to appear before Nenagh District Court, the sergeant said.

And Google Maps in any event “may not be as accurate” as Garda Melody and his speed gun, Sgt Moloney added.

Judge O’Leary said that given that it was a criminal prosecution and she had an element of doubt, she accordingly had to dismiss the case.