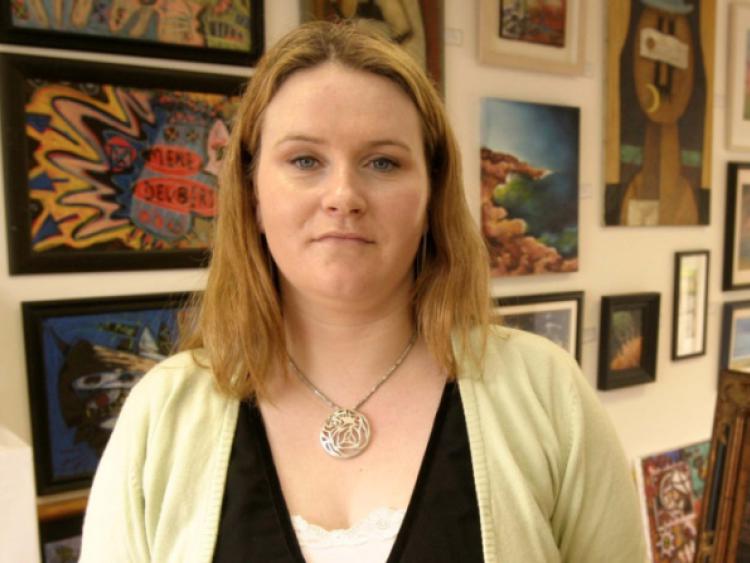 THE president of the High Court has reserved his decision after the State applied to have a lawsuit relating to the murder of a woman at a Limerick hotel halted.

THE president of the High Court has reserved his decision after the State applied to have a lawsuit relating to the murder of a woman at a Limerick hotel halted.

Sylvia Roche-Kelly, 33, died after she was strangled at the Clarion Hotel, Steamboat Quay, on December 8, 2007.

Gerry McGrath (24) of Knockavilla, County Tipperary is currently serving a life sentence after he pleaded guilty to murdering the mother-of-two at a bedroom in the hotel.

The deceased woman’s husband, Lorcan Roche-Kelly, has initiated proceedings for damages against the State and the gardai on behalf of his two children.

It is his case that McGrath was free to commit the murder at a time when he should have been in custody.

The High Court was told McGrath was charged with assaulting a female taxi driver in Co Cavan in April 2007 and was admitted to station bail.

In October 2007, he was charged with the false imprisonment of a five-year-old girl in County Tipperary and was released on bail after appearing before a special sitting of Limerick District Court.

It is Mr Roche Kelly’s case that while gardai objected to bail, the presiding judge was not informed that McGrath was on bail in relation to the assault on the taxi driver.

He also claims that when McGrath appeared before Virginia District Court in Cavan five days before Ms Roche-Kelly’s murder, the court was not told he had been charged with the false imprisonment offence.

During legal argument, lawyers for the State asked Mr Justice Nicholas Kearns to halt the proceedings.

They submitted the legal action is “bound to fail” as there was no special relationship between Ms Roche Kelly and her killer.

They argue that gardai owed no special duty of care to Ms Roche Kelly other than their normal duty of care to the public and that they could not have foreseen that McGrath would kill her when he was let out on bail.

Mr Justice Kearns has indicated he will deliver his decision early in the New Year.