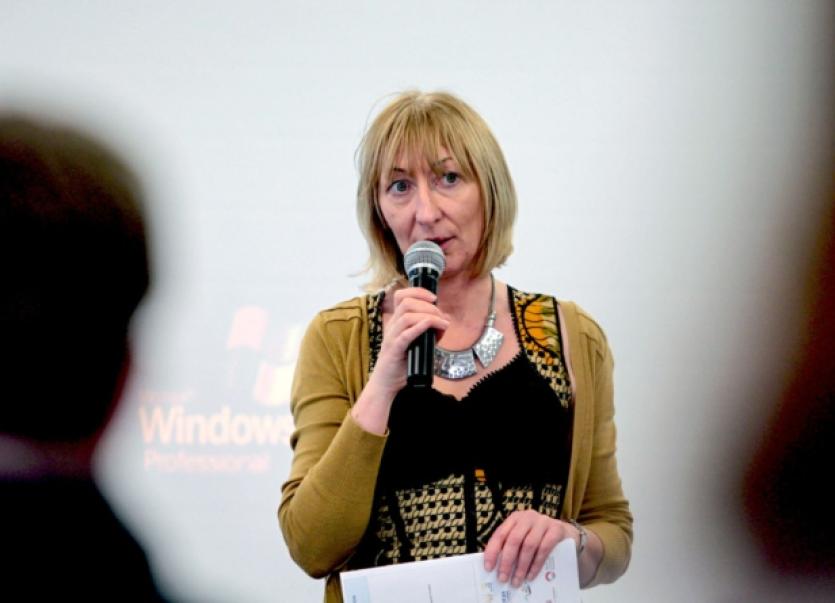 DORAS Luimni has welcomed the Government’s intention to change the laws on prostitution by shifting criminal responsibility from the sellers to the buyers of sex.

DORAS Luimni has welcomed the Government’s intention to change the laws on prostitution by shifting criminal responsibility from the sellers to the buyers of sex.

The Limerick migrants charity has been prominent in the Turn Off the Red Light Campaign, which has been seeking to introduce a Swedish style model in making buying sex a criminal offence.

Over 20 men who were arrested in Limerick following a sting by undercover gardai in late 2011 were charged with “soliciting or importuning for the purposes of prostitution” and buying sex has not been an offence in itself - until now. Purchasing sexual services will be subject to a fine of €500 for the first conviction and €1,000 for a second offence under the provisions of the Criminal Law (Sexual Offences) Bill 2014.

That Minister for Justice Frances Fitzgerald has listened to campaigners has been greeted a victory for migrant women - and vulnerable women in general - by Doras Luimni.

“A milestone has been reached in the efforts to combat human trafficking for sexual exploitation and forced prostitution. This timely piece of legislation will help eliminate some of the barriers facing women who are trapped in a cycle of exploitation,” commented Doras CEO Karen McHugh.

“We know through our direct support work that women in prostitution face a multitude of issues, not least the threat of criminalisation. Under the old legislation, it is neither illegal to buy or sell sex, but the associated activities are criminalised – soliciting, loitering or living off the earnings of prostitution. These are all offences that disproportionately affect the sellers of sex, who in the vast majority are women.

“We have never viewed women in prostitution as the source of the problem,” Ms McHugh stated.

“Many come from disadvantaged and challenged socio-economic backgrounds. Most engage in prostitution purely as a means of survival; others do so to support their families who are financially dependent on them; and others are trafficked and are forced into prostitution. Nearly all have criminal records. Previous efforts to deal with prostitution have resulted in criminal prosecutions for the women. This is misguided. We will now have legislation on our hands that supports women and criminalises the buyers of sex”.

Meanwhile, Doras Luimni’s anti-trafficking officer Patricia Stapleton has said that as well as the legislative approach, the government can do more to support women seeking to exit prostitution.

“While we endeavour to support women in a holistic manner, there are only so many supports that NGO’s can provide. Statutory agencies need to step up to the mark and support women, particularly migrant women, to exit prostitution. Habitual residency condition should be removed as a barrier to service provision,” Ms Stapleton said.