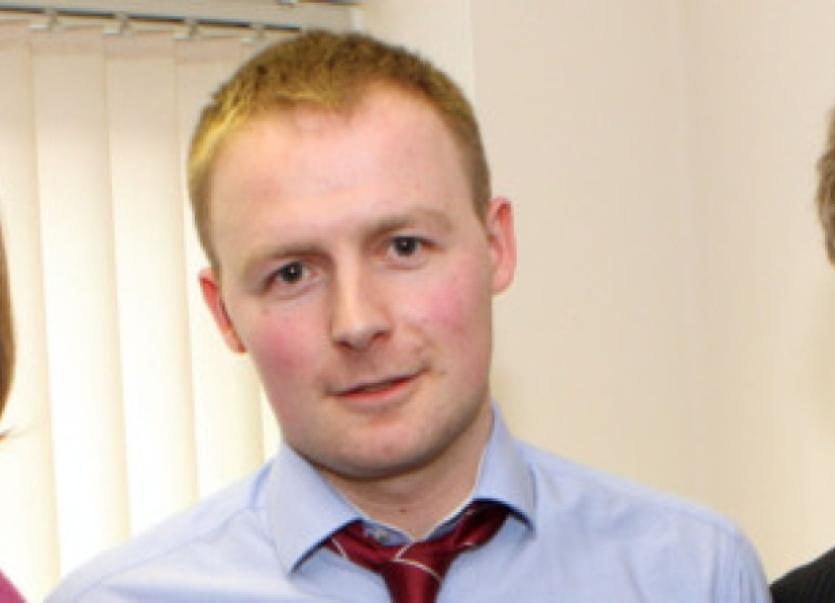 A UNIQUE health care service for those marginalised in society has reached at least 150 people in Limerick city, with over 300 consultations in just over a year.

A UNIQUE health care service for those marginalised in society has reached at least 150 people in Limerick city, with over 300 consultations in just over a year.

Dr Patrick O’Donnell, a GP based in the UL medical school, works with a pilot project under the Partnership for Health Equity. Speaking at the launch of St Vincent de Paul’s annual Christmas appeal, he said he has held over 50 clinics, met 150 people and held some 300 consultations in Limerick between the two programmes.

After conducting some 40 interviews with charities and statutory bodies over four months, he chose to spend one afternoon with the Ana Liffey project on the Ballysimon Road, to care for “chaotic” drug users, and also at the drop-in centre at St Vincent de Paul’s offices on Hartstonge Street, as he said it is seen as a “neutral venue”.

“The feedback from patients has been wonderful. About one third of the patients I see are aged from 18 to 30, though patients are aged from one up to 70, and one quarter of them would be non Irish, including refugees, asylum seekers and people with very little English,” he explained.

He said some of his patients are sleeping rough near petrol stations on the Dock Road, and in car parks across the city, “but thankfully they’re coming here (for this service).”

He said while many patients present with addictions to alcohol, illegal and prescribed drugs, “homelessness in itself is a seriously unhealthy state”, and the mental health problems associated with homelessness are “huge”, in some cases leading to homelessness.

Dr O’Donnell said many doctors are idealistic when they enter the profession, but he has come to recognise that “me and my prescription pad can’t fix 90% of their problems” due to the social determinants of a person’s health. “A lot of the work that is done day in, day out [in these centres] is the solution to a lot of the health problems,”

The pilot programme is funded up until October 2015, after starting in October 2013. For it to be continued, he said they need to prove that it’s successful and he believes that it is.