Rape victim tried to ‘take her own life’ after attack 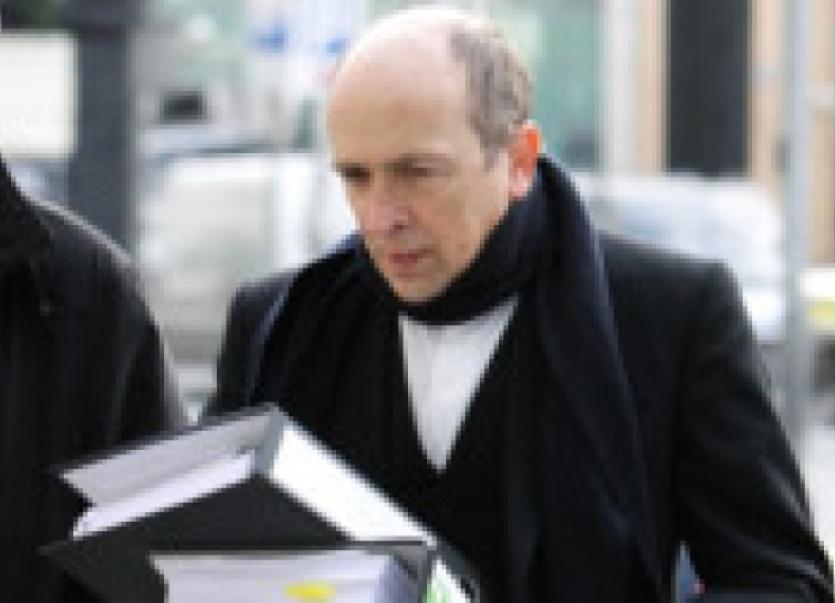 A man will be sentenced next January for raping a woman in Limerick two years ago.

A man will be sentenced next January for raping a woman in Limerick two years ago.

The 35-year-old man, who cannot be named for legal reasons, pleaded guilty at the Central Criminal Court to raping the female victim in a house in county Limerick on August 28, 2012.

The court heard that the incident took place at a very small gathering in the woman’s friend’s house in the early hours of the morning.

Detective Garda Patrick Hogan told the court that the complainant was 28 years old at the time of the incident. He told Patrick Gageby SC prosecuting that the accused was unknown to the complainant.

Det Gda Hogan said the gathering consisted of the complainant, her friend, the accused and another man.

A large amount of alcohol was brought to the house, the court heard.

The woman didn’t know the accused and asked her friend if he was ok to share the room with while they slept on couches. The woman was assured he wasn’t going to do anything to her, the court heard.

She went to sleep and was woken at 5.30am in the morning with the accused on top having sex with her. The court heard she was initially confused and tried to push the accused off.

She continued to be firm and protested but he carried on doing what he was doing, the court was told.

The complainant texted her friend who was sleeping upstairs and at that stage the accused apologised.

The accused then left and the matter was brought to the attention of gardai while she was taken to a Sexual Assault Treatment Unit.

The accused handed himself into gardaí and was interviewed. He answered every question put to him but indicated that he couldn’t remember doing anything wrong as he had large amount of drink.

He was arrested on August 30 that year and was interviewed on a number of occasions. He admitted that he groped her intimately while she was asleep.

The court was told he also “had a fair amount of drink.”

He was granted bail but submitted himself into custody since then and the court heard he was entirely co-operative.

The woman’s victim impact statement was read to the court by Mr Gageby, in which she said she was “a bubbly, outgoing girl” but her life had been turned upside down since that night.

She recounted that she tried to end her own life and was in counselling ever since. She said she was a completely different person now suffering from severe depression, anxiety and doesn’t trust in people. The court heard the accused had four previous convictions and has no partner or children.

Det Gda Hogan told Anthony Sammon SC defending under cross-examination that the complainant said in a statement that the accused “was apologising left right and centre”. He agreed his failure to confess at the very outset was because he was disgusted with himself and came from a family with high standards.

Mr Justice Tony Hunt remanded him custody until January 26 next when mitigation will be heard and a probation report will be before the court.