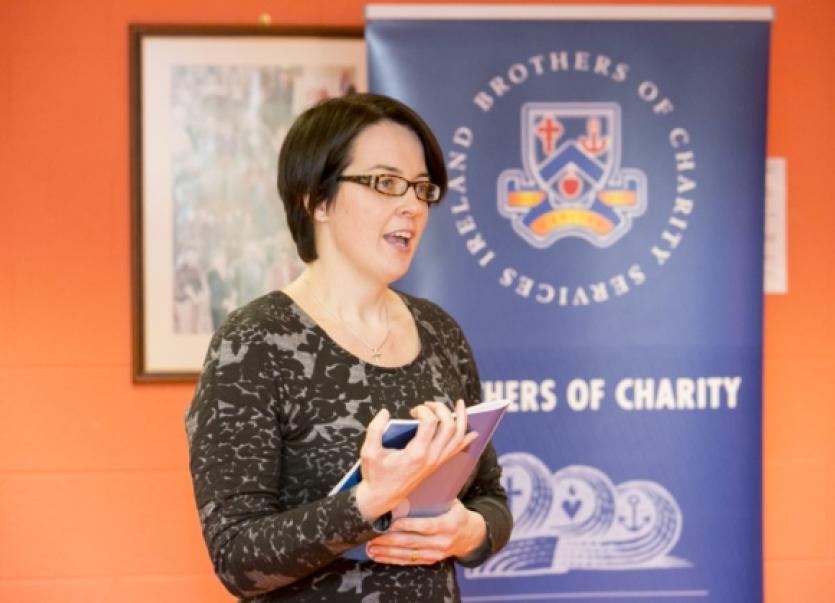 THE Brothers of Charity has acknowledged that its plans to move service users out of a day centre in Castletroy has caused “distress” to people with intellectual disabilities and their families.

THE Brothers of Charity has acknowledged that its plans to move service users out of a day centre in Castletroy has caused “distress” to people with intellectual disabilities and their families.

The organisation has apologised for this but pointed out that its aim “is only to improve the quality of services for the people we are funded to support”.

The issue arose after staff and service users were informed in recent weeks that they would be moved out of Stewart House in Plassey, less than a year after they were moved to the new unit from the Bawnmore residential complex.

Nursing staff are to be moved back to the centre in Bawnmore, while some service users will be moved to other day service centres in Limerick city. This move is due to come into effect from January 4.

Nursing staff, who are members of the Irish Nurses and Midwives Organisation (INMO), are being balloted for industrial action over the move and the union is seeking the “urgent assistance” of the Labour Relations Commission.

“The situation is that the Brothers of Charity have now, without consultation with anybody, decided to move service users out of Stewart House,” said local INMO representative Mary Fogarty.

Ms Fogarty pointed out that some of the nurses she represents have worked with the same service users for up to 25 years. “This is causing huge disruption for everyone involved,” she said.

At the start of this year, the charity moved a number of its service users from Bawnmore to the new day facility in Stewart House. That move involved a long transition process, during which service users, their families and staff members were consulted extensively. A number of staff also agreed to move with the service users, some of whom they had worked with for many years.

The INMO claims that the lack of consultation around this latest move represents a breach of the standards of care for people with intellectual disabilities as well being in breach of employment law in relation to informing and consulting with staff.

However, Norma Bagge, director of services with the Brothers of Charity Limerick said that the redeployment of nursing staff was necessary “in order to address a deficit in nursing skills”.

“This proposal falls within the redeployment protocol agreed between the INMO and the health sector employees as part of the Public Sector Agreements,” she said.

Ms Bagge also pointed out that no service user was being moved back to Bawnmore.

“We can confirm that there are a number of people who will be moving day service location within our Community Day Services. While some of these moves are causing distress to some individuals the intention of the Brothers of Charity Services Limerick is only to improve the quality of services for the people we are funded to support.

“We apologise for any distress that has been caused. We are committed to working with the people who attend our services and their families to ensure that they are supported to deal with this change,” said Ms Bagge.