Hay barn purchase is not a DoneDeal, court hears 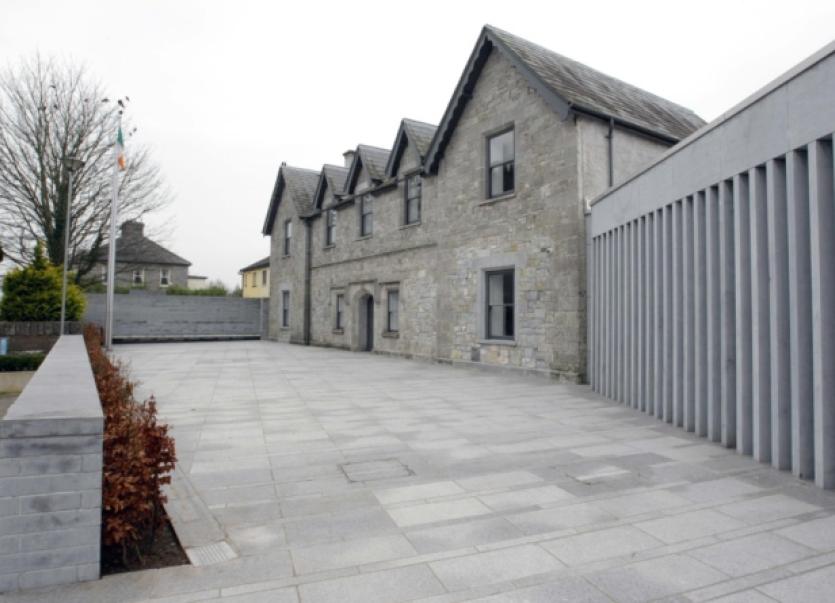 A HOSPITAL man who paid for the purchase and dismantling of a hay barn with two cheques which both bounced has been fined €500.

A HOSPITAL man who paid for the purchase and dismantling of a hay barn with two cheques which both bounced has been fined €500.

Liam Rice, 32, of Ballydaly, Hospital was before Kilmallock Court charged with two counts of making gain or causing loss by deception at Ballysloe, Thurles on March 16, 2013, and at Bohergar, Limerick on March 23, 2013.

He pleaded guilty to both charges.

Sergeant Ted Riordan of Bruff garda station told the court that in February 2013 a hay barn was advertised for sale on DoneDeal by an individual who was contacted by Mr Rice.

Sgt Riordan explained that a deal was done to sell the shed for €2,000 cash. The court heard that Mr Rice paid a deposit of €50 and proceeded to dismantle the shed. Sgt Riordan said that sometime later, Mr Rice paid €950 in cash and a cheque of €1,000. The court heard that when the injured party lodged the cheque in his account, the cheque was stopped.

The court further heard that an individual made a complaint that he had carried out work for Mr Rice at a farm in Thurles and helped him dismantle the shed and the cost of the work was €400. Sgt Riordan said that Mr Rice paid for the work with a cheque. The court heard that when the cheque was lodged, it was stopped.

Solicitor for Mr Rice, Michael O’Donnell, said his client paid for the losses in July, but hadn’t been in a position to pay for them initially. Mr O’Donnell said his client hadn’t come to the attention of the gardai since the incident.

Judge Timothy Lucey imposed a fine of €250 on each of the charges.