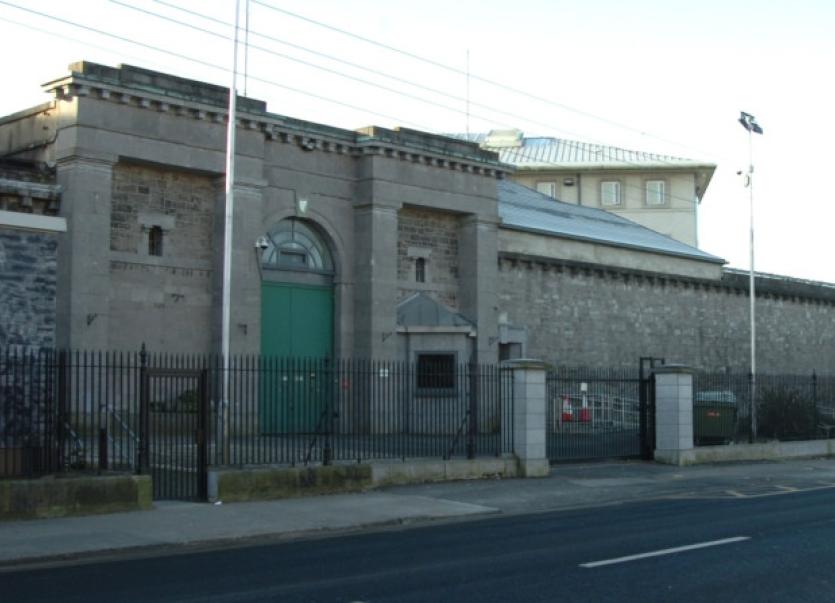 A GOVERNMENT review of the penal system has urged refurbishment works to Limerick Prison “as a matter of urgency”.

A GOVERNMENT review of the penal system has urged refurbishment works to Limerick Prison “as a matter of urgency”.

The Irish Prison Service has in place a redevelopment plan for the jail on Mulgrave Street that would see slopping out eliminated for the male population by 2015.

But the Strategic Review of Penal Policy, just published by the Department of Justice, expresses particular concern about accommodation and services for women prisoners in Limerick.

“This Report notes that the two female prisons, Dóchas Centre (Mountjoy) and Limerick, are now the most overcrowded prisons in the State. Prison overcrowding impacts the level of services which can be offered in prisons and of itself creates barriers to rehabilitation and reintegration,” the report states.

“In the case of the Dóchas Centre, overcrowding has been identified as leading to arguments between women, inadequate services and regimes, lack of privacy and general tension. Undoubtedly similar difficulties arise in Limerick female prison. However, in the case of that prison, the issue is further exacerbated by the inadequate physical condition of this prison.”

Improving conditions for women in Limerick Prison is recommended “as a matter of urgency”.