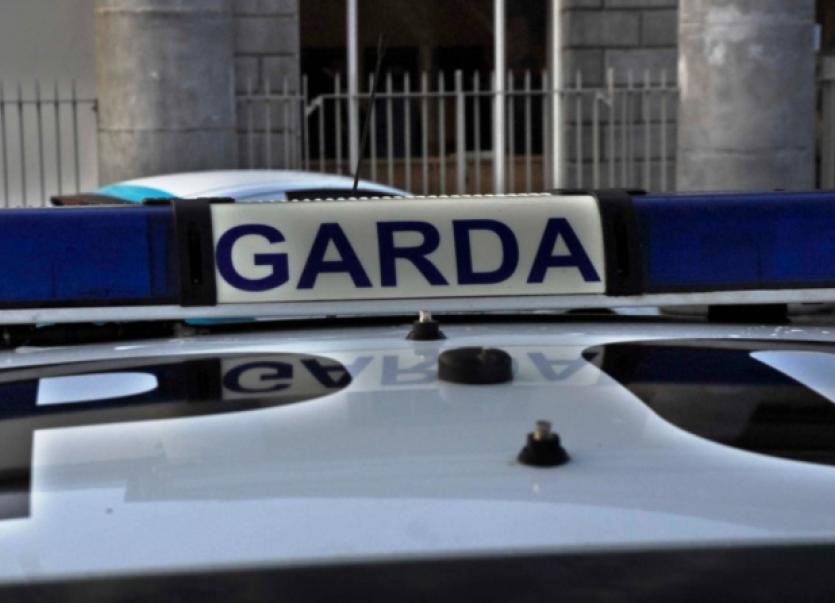 GARDAI have rolled out a city-wide operation in response to a recent spike in the number of cars and bikes being stolen.

GARDAI have rolled out a city-wide operation in response to a recent spike in the number of cars and bikes being stolen.

Incidents of bikes being stolen have risen by a massive 70% since the summer while there has also been a noticeable increase in the number of cars being stolen - particularly from outside homes in the suburbs.

Sources have revealed that at least a dozen cars are being stolen from locations across the city every week.

Several gardai from the Henry Street and Roxboro Road districts have now been assigned to Operation Disruption, which was launched in recent days.

“Operation Disruption started within the last week and there are a number of gardai who are full time on this operation and they have four challenges,” explained Superintendent Dan Keane of Henry Street garda station.

As part of the operation, dedicated patrols are being carried out in known “hot spots” and in areas of the city which have been targeted by burglars in recent weeks such as Westbury and Annacotty where several houses were broken into on a single night last weekend.

Additional checkpoints are also being put in place at specific times of the day during which such crimes are likely to occur.

Gardai are warning that pedal-cyclists are now more likely to be stopped and questioned by gardai about their bikes.

“Bike crime unfortunately is up 70% so far this year and bicycles are being stolen literally all around the city. Some People are locking their bikes, some people are not locking their bikes and opportunistic thieves are coming along and taking them,” said Supt Keane, who is heading up Operation Disruption along with Superintendent Jim Ryan.

In a further effort to reduce bike crime, a bike registration scheme will be officially launched in the coming weeks.

As part of that scheme, the owners of bikes will be able to register their details and the details of their bikes, which will assist gardai in the event of them being stolen or going missing.

“We have a special focus now on bike crime and we have upped the incidents where we stop people and challenge them in respect of their bikes and where they got them and such stuff and the whole idea is to bring about a reduction in bike crime across the city,” explained Supt Keane.

In addition to Operation Disruption, gardai are appealing to the owners of bikes to make sure their bikes are properly secured and to leave them in locations where they are less likely to be stolen.