Piggies in the middle of Limerick court case 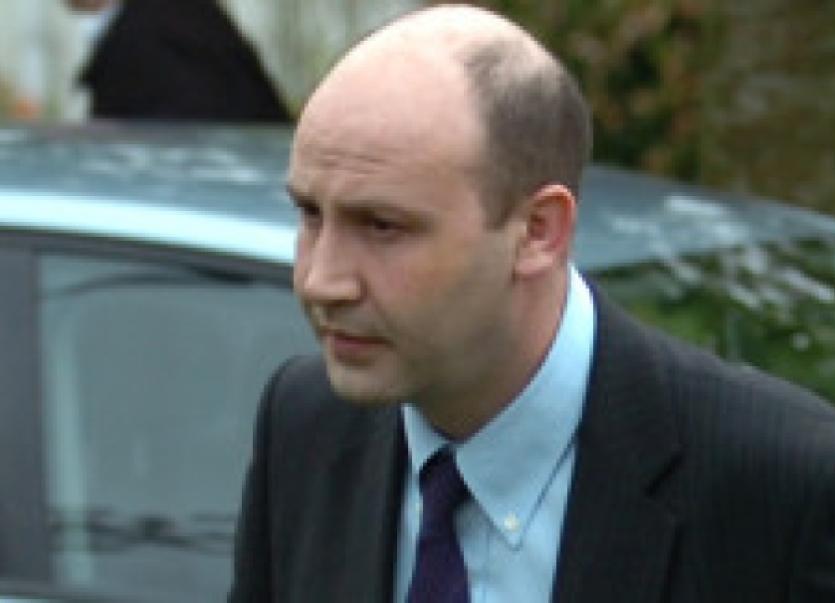 A ROUTINE council inspection following a planning application resulted in the owner of fifty “hairy pigs” being prosecuted in court.

A ROUTINE council inspection following a planning application resulted in the owner of fifty “hairy pigs” being prosecuted in court.

Fiona Madigan of Felim Croft House, Moher, Murroe pleaded guilty to a water pollution offence from February of this year.

Setting out the case, Will Leahy, solicitor for Limerick City and County Council, said it related to a farm holding and involved the rearing of pigs.

Mr Leahy said regulations allow for pigs to be kept indoors during winter as long as there is sufficient storage.

The solicitor said they can also be out-wintered which Ms Madigan was doing.

“There were a number of pigs on a small amount of land that resulted in poaching of the land. There was a serious risk to water quality,” said Mr Leahy, who handed photos to Judge Mary Larkin.

Ms Madigan said they are a special breed called Tamworths and have red hair which makes them less susceptible to sunburn.

“You learn something new every day,” said Judge Larkin. The judge also queried the word “poaching”.

“It is a churning up of the land. It was a serious risk to a tributary of the Mulcair river which is an SAC (Special Area of Conservation). The regulations were brought in in the last 10 years for good farm management,” said Mr Leahy.

“It was brought to the council’s attention by a planning application. It triggered a routine inspection by the environment department. There was not a complaint. The pigs have been moved and it does not continue,” he added.

“It was a herd of freerange pigs - somewhat unusual in this country as a farming practice,” said Mr Gill.

Judge Larkin said: “I grew up beside a farm of pigs.”

“It’s not that common in the industry,” said Mr Gill, who added that his client understood that she was doing everything in compliance with regulations and had a licence.

He said that the pigs were advertised and sold as quickly as possible.

The offence date was February 3, 2014. Mr Gill said that month was particularly wet which “made matters worse”.

“If she hadn’t applied for planning it wouldn’t have happened. She is a married lady with two young children. The operation has ceased - it is a technical matter,” said Mr Gill.

The solicitor said the regulations were introduced on January 28 - a couple of days before the offence.

Mr Leahy said this was the most up to date version but the regulations go back to 2006.

Judge Larkin said there was no more nuisance now that the pigs had been sold. “We want to set a marker for the coming winter,” said Mr Leahy.