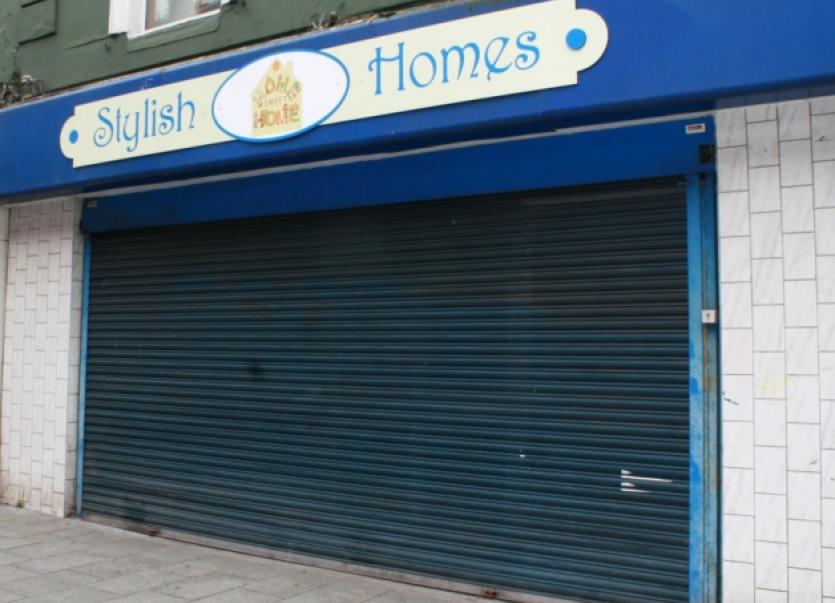 A YOUNG boy who was falsely accused of stealing a baseball cap from a store in the city centre was awarded €6,000 in damages.

A YOUNG boy who was falsely accused of stealing a baseball cap from a store in the city centre was awarded €6,000 in damages.

The youth, who is now aged 12, initiated a defamation action through his mother against A & A Euro Retail Stores Limited following an incident on July 9, last year.

The company, which has a registered address at Arran Quay, Smithfield, Dublin 7, is the operator and proprietor of the Stylish Homes premises on William Street where the incident happened.

According to court papers, the boy was shopping in the store with his grandmother when he was “aggressively held” by staff who accused him of stealing a baseball cap.

However, according to lawyers representing the boy, while similar hats were on sale in the store at the time, he had entered the premises wearing the baseball cap and did not steal it, as was alleged by staff in the presence of other customers.

Court papers lodged in support of the legal action, stated that the boy, who was aged 11 at the time, was humiliated and exposed to “ridicule and contempt in public” as a result of what happened.

The court papers also state the boy, who is from the Raheen area, was “crying, visibly shaking and extremely frightened by the intimidating and aggressive manner” in which he was spoken to on the day.

As a result of the comments and the actions of the staff he suffered “great shock, distress, mental distress, upset and embarrassment” and was “caused to be shunned and avoided by right thinking members of society”.

The boy’s grandmother protested the boy’s innocence and it was further claimed that after staff acknowledged he had not stolen the baseball hat, they refused to apologise.

He said the offer of €6,000 in damages was “excellent” and he said he was recommending that it be approved by the court.

After being informed by the boy’s mother that she too was happy with the offer, Judge Carroll Moran formally approved the settlement.

The money will be lodged with the Court and will be paid out to the boy when he turns 18.

The judge was told that the issue of costs had been agreed between the parties as part of the settlement.