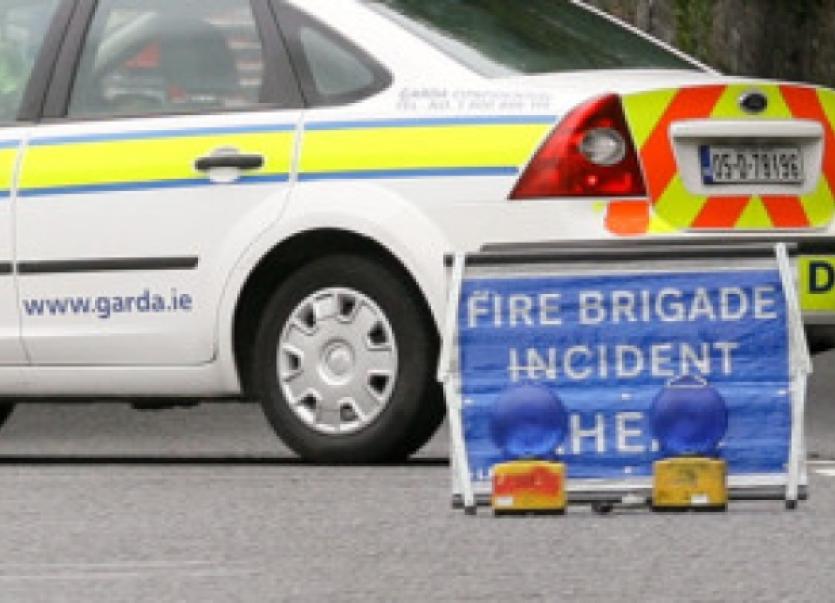 A TEENAGER who sustained minor neck and back injuries in a car crash on the outskirts of the city was awarded almost €14,000 in damages.

A TEENAGER who sustained minor neck and back injuries in a car crash on the outskirts of the city was awarded almost €14,000 in damages.

The 16-year-old, who is currently serving a period of detention, was injured when the car he was a passenger in was “rear-ended” by another car near the Parkway roundabout in the city on August 6, 2010.

Through his mother, the youth, sued the driver of the other car who is from Ballylanders.

According to legal papers, after being treated at the the Mid Western Regional Hospital, the youth was was prescribed anti-inflammatory medication and has gone on to make a full recovery and has no long-term difficulties.

In addition to his physical injuries, the teenager also suffered from “mild traumatic stress disorder” for a period after the accident.

Judge Carroll Moran was told the plaintiff had been diagnosed with ADHD prior to the incident and that there are some concerns the condition has been aggravated as a result of the collision.

However, lawyers for the youth said while a doctor for the Injuries Board raised the matter, the youth’s own GP did not mention this in his most recent report.

Judge Moran commented that a number of factors can affect ADHD and that there are differing degrees of severity to the condition.

After being informed by the mother of the plaintiff that she was happy with the offer of damages, the judge formally approved it.

€13,000 in general damages will be paid to youth when he turns 18 next year while a further €802 in special damages is to be paid out to his solicitors immediately.

The plaintiff, who is from the Garryowen area, was not present for the court hearing.