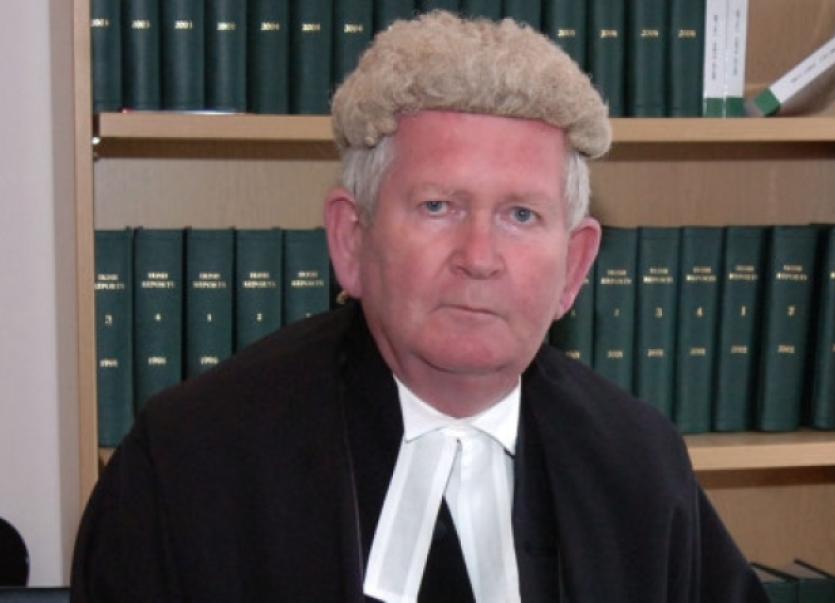 A YOUNG girl who sprained her wrist and elbow after falling over some rubble while playing with friends near her home on Halloween night two years ago was awarded more than €16,000 in damages.

A YOUNG girl who sprained her wrist and elbow after falling over some rubble while playing with friends near her home on Halloween night two years ago was awarded more than €16,000 in damages.

Through her mother, the girl initiated a legal action against Limerick City Council arising out of the incident which happened on October 31, 2012.

According to court papers, it was dark at the time of the incident, which happened on a public street.

The girl, who lives in the Ballinacurra Weston area of the city and who was aged nine at the time fell over some “bricks and blocks which were strewn in the area” where she playing.

The incident happened in the vicinity of a number of unoccupied houses, which had been earmarked for demolition by the local authority as part of the regeneration programme in the area. Liability was not contested in the case.

Judge Carroll Moran was told the girl broke her fall with her hands but that she was immediately helped up by her friends who she was playing with at the time.

While she complained of some pain and discomfort later that night she did not attend Saint John’s Hospital until two days afterwards.

Limerick Circuit Court was told a fracture was initially suspected by doctors but that further tests showed the girl had sustained a ligament injury and had sprained her left wrist and elbow.

The girl was ordered to rest for a number of weeks afterwards and the court was told she has has made a “very fulsome recovery” and has not suffered any long-term difficulties as a result of the fall.

Judge Moran was told by lawyers, representing the girl, who is now aged 11, that offer was a “very good offer” and that both she and her mother were happy to accept it.

In the circumstances, Judge Moran said he was happy to approve the offer of €16,000 in general damages, which will be paid the young girl, which she turns 18.

He ordered the immediate payment of €200 in special damages, relating to monies already paid out by the plaintiff associated with the personal injuries claim.