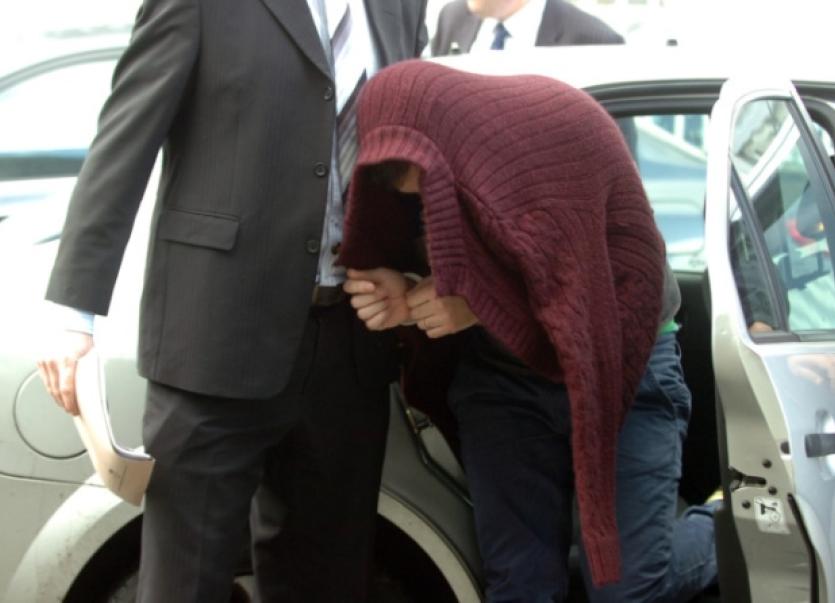 THREE elderly siblings were subjected to extreme and barbaric violence when armed and masked men broke into their rural home in County Limerick, a court has heard.

THREE elderly siblings were subjected to extreme and barbaric violence when armed and masked men broke into their rural home in County Limerick, a court has heard.

Details of the horrific attack were revealed this week during the sentencing hearing of a local man who drove the raiders to and from the house.

Father-of-four, William Gammell, aged 29, of An Cuirt, Monard, Co Tipperary pleaded guilty to a charge of aggravated burglary at the rural home of the Creed family at Ballyluddy, Pallasgreen on the evening of May 31, 2012.

Detective Garda Michael Reidy said William Creed (74), Chrissie Creed (72) and Nora Creed (66) were assaulted, tied up and locked in a room by the men who entered their home at around 10pm.

The men, who were described in court as Mr X and Mr Y were armed with a knife and a screwdriver when they entered the farmhouse.

Limerick Circuit Court was told the three siblings “live a very primitive lifestyle” and were “subjected to extraordinary violence” during the incident.

Det Garda Reidy said William Gammell collected the men in the Cappawhite area and dropped the raiders off in the vicinity of the Creed family home before the incident and collected them nearby afterwards.

Gammell, he said, was at the “beck and call” of the raiders, who he agreed were members of a “ruthless criminal organisation”.

Judge Carroll Moran was told the defendant had been given a stolen Volkswagen Touareg by the gang in the days before the incident and that he felt he could not refuse when he was asked to collect them and drop them off.

The court heard that Gammell was arrested at his home on June 6, 2012 after investigating gardai received confidential information about his involvement from “someone within his own family group”.

He made “full and frank” admissions in relation to his involvement telling gardai he did not know the full intentions of the gang members. “He was as helpful as he could be,” said Det Garda Reidy, who told the court that credible threats were made against Gammell and his family as a “direct result of his cooperation with gardai”.

Judge Moran was told gardai have identified the two men who entered the Creed family home and that they were arrested and questioned but have not been charged to date.

Another man is before the courts in relation to the theft of the Volkswagen Touareg from a garage in North Cork.

Brendan Nix SC, defending, said the case against his client was “largely circumstantial but for his admissions”.

Mr Nix said Gammell is not a criminal figure and he submitted he had been “poisoned by hardened criminals and that that evil got into him”.

He said Gammell, who comes from a respected family, has sustained a “magnificent fall from grace” as a result of his involvement in the aggravated burglary and that he has “no future” in the Pallasgreen area such has been the local outrage and anger. “He cannot stand the looks he is getting from his neighbours,” he said.

Judge Moran will impose sentence on Gammell on July 29, next.