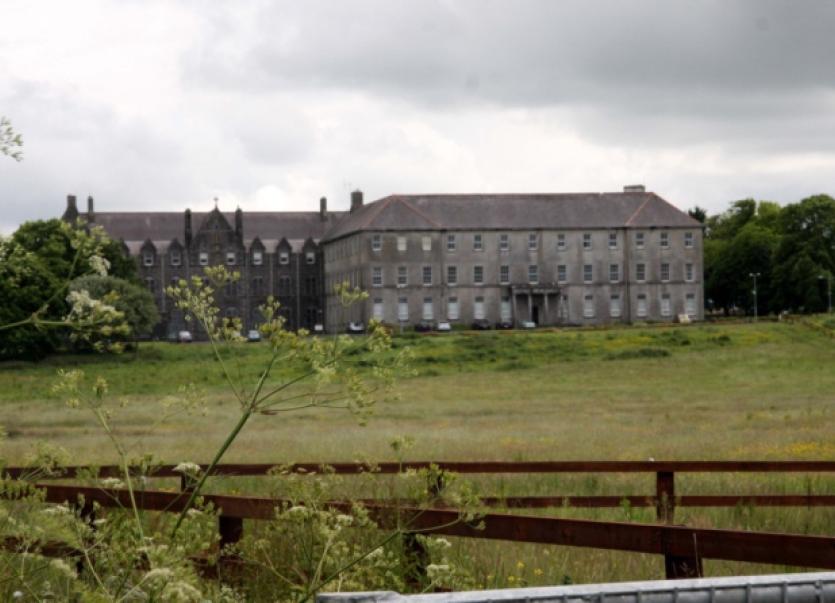 THE need for a new secondary school in Mungret/Raheen/Dooradoyle is obvious and the Mungret College grounds are the logical place to provide it, according to Fianna Fail’s Cllr James Collins.

THE need for a new secondary school in Mungret/Raheen/Dooradoyle is obvious and the Mungret College grounds are the logical place to provide it, according to Fianna Fail’s Cllr James Collins.

Area councillors will this week meet on advancing a Part 8 planning application for the long-awaited public park for the area. This would cover around 25 acres of the 200-acre Mungret College site - signed over to Limerick County Council from Nama earlier this year - and could be shared by locals and new schools being planned for the site. The park plans would fit seamlessly in with an overall masterplan for the 200 acres, said Cllr Collins.

And the Department of Education has a key role to play in those plans. The department had already committed to building two new schools to replace the existing facilities used by the Educate Together school already in Mungret and Gaelscoil an Ráithín, who are in Garryowen rugby club.

Local children unable to get places at Crescent College Comprehensive was a perennial problem and Cllr Collins said it was accepted The Comp simply didn’t have the space.

And with further school places being lost at St Enda’s, Salesians and Scoil Carmel, the problem is about to become more acute.

“There was an offer to the Crescent Comp some months ago that the department would make extra funding available to them to refurbish their school but they wanted them to go from 850 students to 1200. The board of management felt they didn’t want to get that big and returned the offer of money. We are now saying to the department that a couple of months ago, you agreed there was a need for an extra 350 places minimum (at the Crescent) and now you are telling us there isn’t a need for new school in the area.

“We are lobbying the minister to say we have done our bit, we have identified a perfect site and we are calling on you now to get out the chequebook and instruct your officials to design and build a new secondary school in Mungret,” said Cllr Collins.