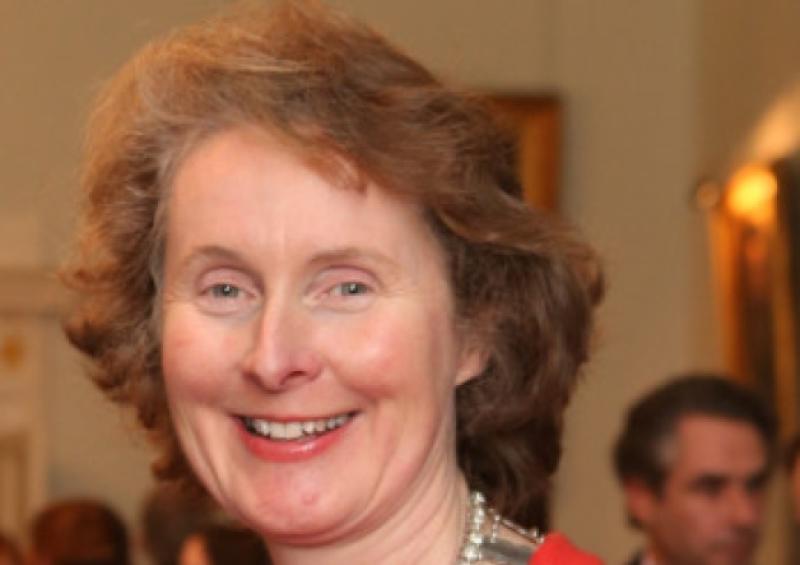 Advertising standards are a matter of concern to the Irish College of Ophthalmologists, the professional body of which Dr Hickey Dwyer is president and which holds its annual conference at the Strand Hotel in Limerick from May 13 to 16.

“The difficulty is companies promising things that are not necessarily possible and advertising them in a way that suggests they are trivial,” said Dr Hickey Dwyer.

“Anybody who goes for laser eye surgery is going for an operation. There is no other way to talk about it. You are cutting through the cornea, you are lifting a flap up, you are slicing it and you are putting it back down. If that is not an operation, I don’t know what is. And there are risks with that operation.”

“I accept people are told about risks when they actually go to these clinics but the way they are advertised, there is a certain sense that you can pop in, have a check, get this trivial thing done and away you go.”

While no laser eye surgery in carried out in private clinics in Limerick, they do hold consultations here before sending patients to Cork or Dublin for the procedures.

“And in some cases we find centres that are doing this are flying in surgeons who then fly out again and are not around if there are any problems. They are told go to UHL as if somehow or other the public hospital is a back-up service.”

Dr Hickey Dwyer said it would be going too far to suggest that patients were presenting at UHL having had botched operations in private clinics. But people arriving in Dooradoyle with infection and inflammation, common complications of laser eye surgery, were not unusual.

“It’s not that it’s very poor work, that would not be fair to say. It is either that the patients in some instances have been given expectations that couldn’t truly be fulfilled or that the patients have developed a known complication and there is nobody there to follow through. This is not an enormous problem but it happens consistently at the same time,” said Dr Hickey Dwyer.