Parents spend as much on childcare as mortgage in Limerick 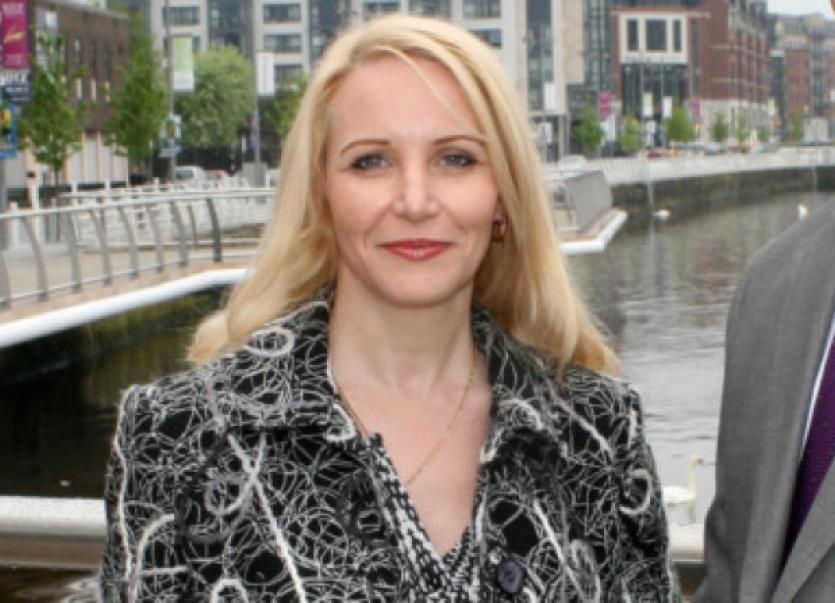 A SURVEY of 200 parents in the Limerick city east ward by election candidate Elena Secas has found that almost 50% of parents pay as much - if not more - on childcare as they do on their monthly mortgage payment.

A SURVEY of 200 parents in the Limerick city east ward by election candidate Elena Secas has found that almost 50% of parents pay as much - if not more - on childcare as they do on their monthly mortgage payment.

Approximately 200 parents participated in her survey, which focused on areas including cost, choice, and quality of care within local childcare services. It was carried out over a three-month period in locations including Castletroy, Monaleen, Annacotty, Castleconnell and Childers Road.

Ms Secas, a Moldovan mother of two children - one of whom is in childcare - says the results bring into sharp focus the need to provide subsidies to assist parents in meeting childcare costs.

The survey found that parents pay an average of €510 per child per month, with 42% of respondents stating they were dissatisfied with this cost.

“These results clearly show that hard-pressed parents in Limerick are handing out money hand over fist for childcare services, with a quarter confirming they spend more on childcare than on their actual mortgages,” she said.

“This is totally unsustainable, and it is hard to see how families can maintain a quality standard of living when they are haemorrhaging such costs. Parents deserve quality childcare, but it also needs to be affordable.”

“I think we have to seriously look at the way in which we deliver childcare services in this State and if we want to continue with a system that clearly heaps cost pressures on parents. The majority of EU counties subsidise childcare costs – in Sweden and Denmark parents pay a maximum of 22% and 30% costs but Ireland is nowhere near this stage yet.

“Aside from costs, other main issues of concern that emerged in the survey include lack of choice, raised by 23%; quality of care, which came up in 22% of cases; staff training at 12%, and facilities at 11%. Almost one-third of parents had no concerns at all, which is very welcome.

“On the positive side, the vast majority – some 90% - are pleased or reasonably pleased with the range of childcare choice available to them locally.”