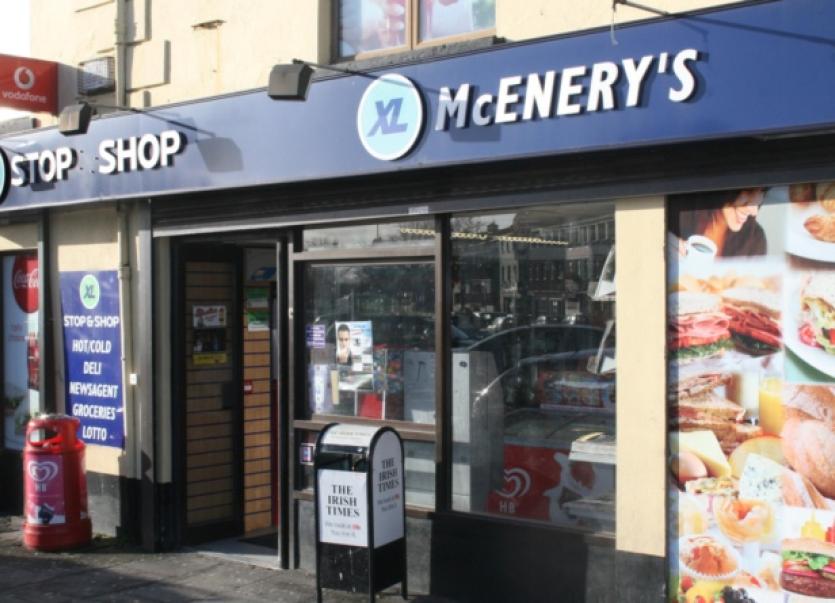 A WORKER at a coffee shop was stabbed with a syringe filled with blood and heroin while a pregnant shop worker was confronted by the same man minutes later, a court has heard.

A WORKER at a coffee shop was stabbed with a syringe filled with blood and heroin while a pregnant shop worker was confronted by the same man minutes later, a court has heard.

Thomas Craig, 29, of Springfield, Dooradoyle was yesterday jailed for his role in the offences which happened BB’s, Denmark Street and at McEnery’s XL, Parnell Street.

During a sentencing hearing at Limerick Circuit Court, Detective Garda Niall Fitzgerald said the first incident happened at around midday at BBs cafe.

He said Mr Craig, who has more than 70 previous convictions, entered the premises and asked a member of staff to get change of a €5 note.

Once the till was opened he produced the syringe and threatened the staff member, claiming it was “full of aids”.

Another worker who intervened was stabbed in the finger during a struggle before Mr Craig fled from the cafe.

Again he produced the syringe and told two female workers - one of whom was pregnant - that he was going to use it.

The court was told the defendant stole around €1,000 from the till before escaping.

John O’Sullivan BL, prosecuting, said Mr Craig was “clearly identifiable” on CCTV and that he made admissions to gardai following his arrest later that day.

Michael Collins BL said his client had “blacked out” and did not remember what had happened but had assisted gardai when the CCTV footage was shown to him.

The court was told Mr Craig also supplied a blood sample following his arrest and that it had proved negative for any “serious disease”.

Judge Carroll Moran said the offences were “as bad as, if not worse” than using a knife and he commented the defendant has a “very bad” criminal record.

He imposed a three-and-a-half-year prison sentence, suspending the final year for six years.