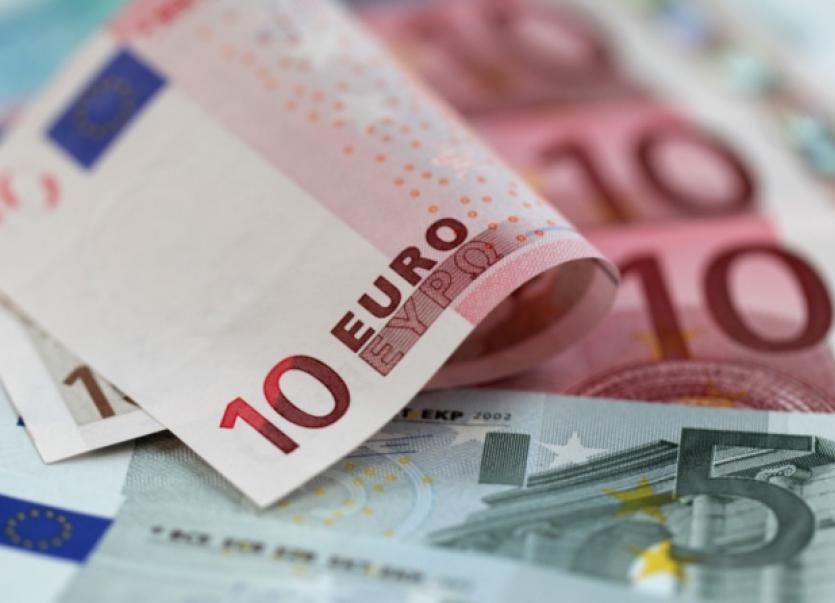 Figures published in the Irish Independent this week have shown that councillors in County Limerick claimed on average €30,000 each, while in the city, that figure is €35,019 each.

This comprises their annual salary of €16,585, fees for chairing special policy committees, expenses travelling to meetings, and also attendance and sustenance at conferences across the country.

Mayors and cathaoirligh are given a salary for their year in office, as are deputy mayors and leas-cathaoirligh.

The figures show the highest claimant in the city area was former Mayor Gerry McLoughlin, who claimed €117,158.

Meanwhile in the county, the former cathaoirleach Jerome Scanlan emerged as the highest claimant, taking home €96,335.

City east Independent councillor McLoughlin – who was mayor between 2012 and 2013 – argued the role of being first citizen justified the expense.

“I was not just a councillor. I was Mayor of Limerick. The mayor of Limerick obviously would be on a different scale to other councillors,” he explained. “I was involved in four or five functions every day. You have to fulfil your duties as a mayor.”

Cllr McLoughlin – who will run on the northside in the upcoming election – also argued that he did not organise a single civic reception, or Freedom of the City ceremony during his mayoralty.

“I did not go overboard: If you look at the cost of the previous mayor, you will see the costs add up. Jim Long called one for Bothar, which I had to facilitate,” he said.

“As I did not have any civic receptions, I actually had more mayoral receptions which came from my budget. The biggest one out of my budget was in the Chambers when we presented four junior soccer international caps to soccer players in Limerick,” he added.

Elsewhere, the current mayor Kathleen Leddin has claimed a total of €91,167 over the last two years making her the second highest claimant in the city.

In Co Limerick, the second highest claimant after Cllr Scanlan over the two year period was Cllr John Sheahan, who has claimed a total of €78,920.

Similarly to Cllr McLoughlin, Cllr Sheahan also serves as the cathaoirleach of County Council, and has a role in attending events, and organising receptions for various groups.

On Limerick City Council, the lowest claimant was Sinn Fein’s northside councillor Maurice Quinlivan, who claimed a total of €45,213 from the local authority over the last two years.

In terms of conference payments, a maximum sum of €4,700 is available for councillors to claim from.

This has been steadily falling in recent years.