Crackdown on drink drivers – but no arrests 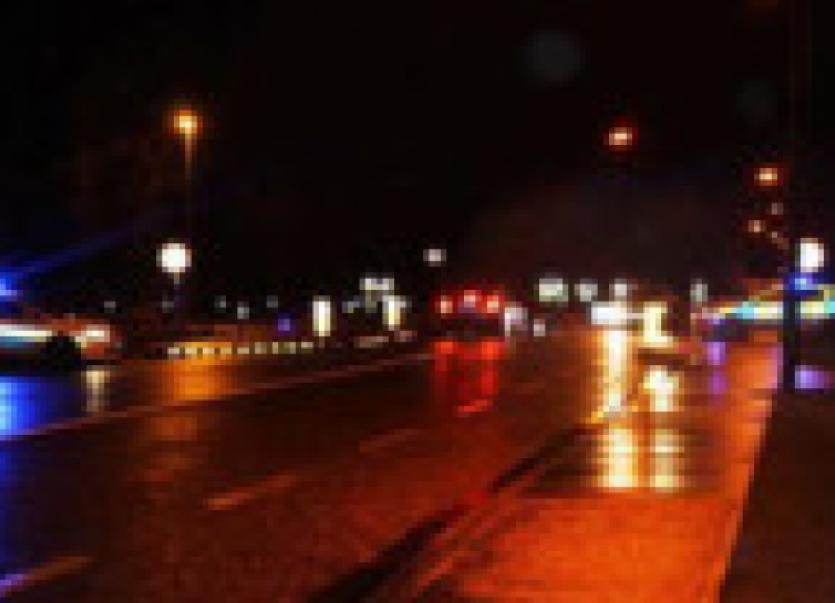 OVER 160 people were stopped by gardai and over 60 people were breath-tested in a 60-minute period last Saturday night in Newcastle West.

OVER 160 people were stopped by gardai and over 60 people were breath-tested in a 60-minute period last Saturday night in Newcastle West.

The one-hour crackdown took place between half-past midnight and 1.30am as part of Operation Surround.

But nobody was found to be over the limit and arrested.

At the same time, in Killarney, over 200 vehicles were stopped and 170 drivers were breath-tested. And again, not one person was found to be over the limit.

And many people, including members of An Garda Síochana, believe that social media is part of the reason. “Within five minutes of a check-point being set up, people get texts or tweets alerting them,” one garda told the Limerick Leader.

However, according to the man who masterminded last weekend’s operation, Supt Pat Lehane of the Southern Regional Traffic corps, the vast majority of people are compliant and do not drink and drive.

“There is however a small cohort of people who will drink and drive and ignore the advice of ourselves and the Road Safety Authority,” Supt Lehane said.

And even though the trend is downwards, drink-driving is still far too prevalent.

“Drink driving continues to bring death and injury to our communities. We continue to meet selfish drivers who fail to act responsibly and place others road users in danger,” the superintendent said.

“The fact they there were no arrests at the weekend is positive news in a way. That said, the fact that we stopped and breath-tested over 200 people increases awareness of the problem of drink driving and road safety in general.”

“There is still a significant number being arrested and prosecuted for drink driving,” the superintendent continued.

The fact that testing was up and arrests were down showed that compliance is improving, Supt Lehane said.

However, fatalities on the road are, tragically, on the rise again.

And in the southern region, there had already been eight fatalities in 2013, Supt Lehane pointed out. This was double the figure of 2013 and two of these fatalities occurred in Limerick.

“We need the support of the people of Limerick and Kerry to make our roads safe,” Supt Lehane said.”The message is clear. Do not drink and drive; do not get into a car with a driver who has been drinking. Together we can make our roads safer.”