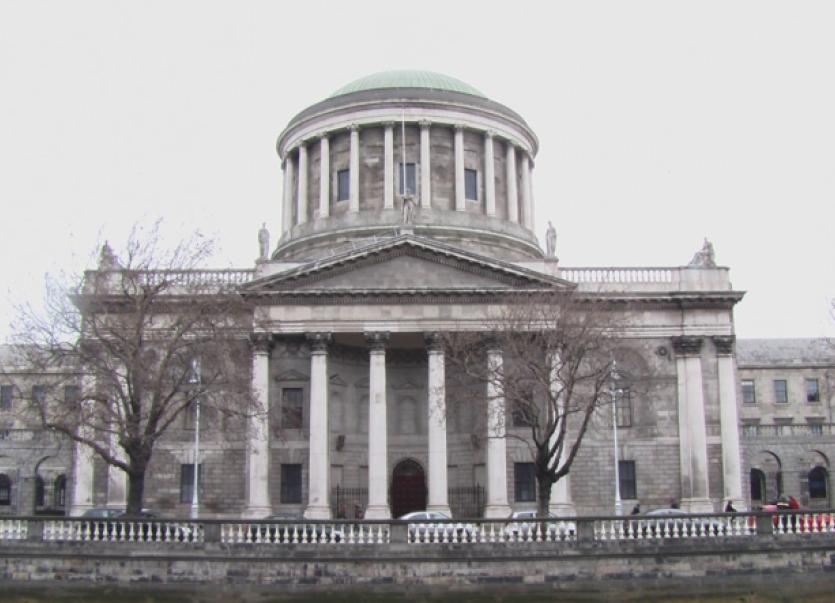 GARDAI are unable to locate Limerick businessman John Shee, who is being pursued by Nama in its effort to enforce a €24m judgment against him.

GARDAI are unable to locate Limerick businessman John Shee, who is being pursued by Nama in its effort to enforce a €24m judgment against him.

The Commercial Court has heard gardai attended his home at the South Circular Road, and discussions with various relatives of his have not resulted in any information about his whereabouts, said Sergeant Gearóid Thompson of Roxboro Road garda station.

Sgt Thompson told the court that his family attested that Mr Shee is out of the country. Multi-agency inquiries into his whereabouts are being conducted.

Gardai have attended a number of properties within the State, and are also working under the assumption that he may be out of the country, possibly at an address in the south of France.

At the last court hearing, no order was made for him to surrender his passport, but an all-ports entry and exit alert has now been put in place in relation to him.

Mr Shee, an accountant who worked with Grant Thornton and a director of over 20 companies including Mowlam Healthcare, one of the largest healthcare providers in the country, transferred the family home in the city’s South Circular Road and an apartment in Ballsbridge to his wife in 2009

Nama appointed a receiver to one of his companies, Cracken Properties, in 2012.

A receiver’s abstract recently lodged with the Companies Registration Office shows the land was seized in Newcastle West and Kilfrush by Nama under the company’s assets.

Of his 23 companies, Nama has moved in to appoint receivers to eight companies, while six have been dissolved.

He was also among a consortium intent on developing Tinerana house in Clare, but the €100m plans failed to go ahead, after being turned down by An Bord Pleanala. The property was bought last year for a fraction of the price by Euromillions winner Dolores McNamara.

Mr Justice Peter Kelly said there appeared to be “a kind of conspiracy of silence” concerning Mr Shee’s whereabouts and it appeared there was very little more the gardai could do in this matter of civil contempt.

The judge said he would leave in the court’s order directing gardai to continue efforts to find and arrest Mr Shee for the purposes of bringing him before the court to explain why he should not be jailed for contempt of an order requiring him to provide a sworn statement of his assets and liabilities.

Last month, Andrew Fitzpatrick, for Nama, had secured an order directing gardai to arrest Mr Shee arising from his failure to adhere to the terms of a court order requiring him to provide a statement of affairs by January 6. The matter was returned to court this week, and again Sergeant Thompson outlined a series of further unsuccessful efforts to locate the businessman, including attendance at various properties in Dublin and Limerick. Sgt Thompson said an entry and exit alert had been issued for all ports but, he noted, a person may leave the country without using a passport.

Mr Fitzpatrick said Nama was very frustrated it had not proven possible to locate Mr Shee but it appeared little more could be done at present.

Nama had obtained the orders requiring Mr Shee to provide a sworn statement of his assets and liabilities, plus relevant books and records, for use in a court examination of Mr Shee about his financial affairs, which was scheduled for this week.

The examination was sought arising from a failure by Mr Shee and others to make repayments under a €24m judgment obtained against them in March 2011. The judgment related to unpaid loans advanced by Allied Irish Banks and was later transferred to Nama.

In a separate case before Mr Justice Kelly, a Limerick businessman consented to a €19.5m judgment order being entered against him in favour of a Nama company.

He granted judgment for €19.5m against Eugene McManemy, of North Circular Road in the city.