Limerick man ‘not guilty’ of sexually assaulting woman at party 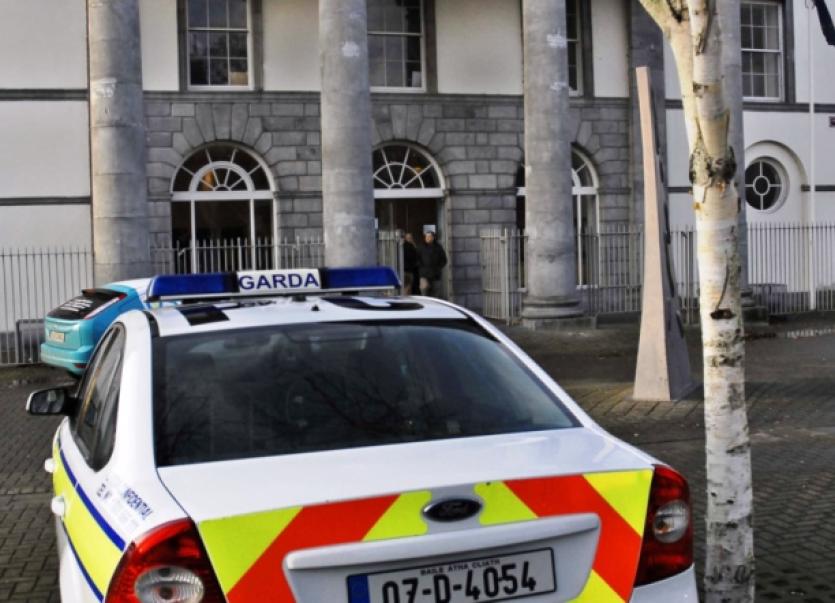 A COUNTY Limerick man who was accused of sexually assaulting a young woman during a house party in the city has been found not guilty of the charge.

A COUNTY Limerick man who was accused of sexually assaulting a young woman during a house party in the city has been found not guilty of the charge.

The 27-year-old, who cannot be named for legal reasons had denied the charge, which related to an incident on December 4, 2009.

During a four day trial at Limerick Circuit Court, the jury of seven men and five women was told the incident happened at a rented house in Dooradoyle.

Evidence was heard that large amounts of vodka and Buckfast were consumed during the party and that cannabis and “upjohns” were also taken on the night.

The jury was told the alleged injured party, who is originally from County Clare, had “passed out” and was unconscious at the time of the incident.

Two of her flatmates told the jury that during the night they discovered the accused man lying naked on top of the then 20-year-old, who was also naked from the waist down.

Mark Nicholas BL, representing the accused man, said the prosecution evidence painted a “certain picture and certainly not the entire version of events”.

He pointed out that there was no forensic or DNA evidence in the case and he submitted that nobody knew what had happened. “We don’t know what happened in the room in the lead up to the witness walking in and they certainly don’t know either” he said.

This afternoon, following almost four hours of deliberations, the jury returned with a majority not guilty verdict.

The defendant, who was extradited from the UK last year, clapped his hands and shouted “yes” when the verdict was read out.