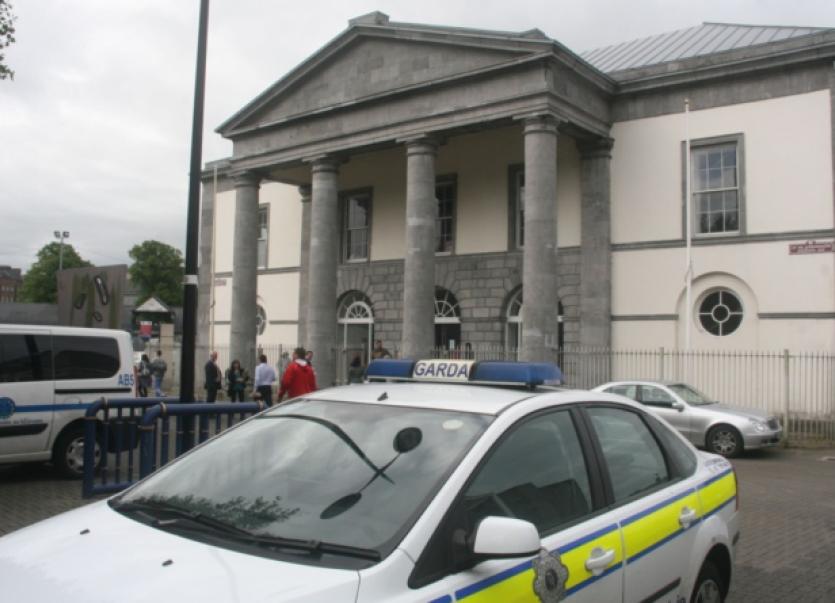 A 51-YEAR-OLD man will be sentenced next month after admitting three counts of sexually assaulting a young girl between 2006 and 2012.

A 51-YEAR-OLD man will be sentenced next month after admitting three counts of sexually assaulting a young girl between 2006 and 2012.

The victim was aged between eight and 13 when the abuse occurred at a location in County Limerick.

In her victim impact statement, which was read before Judge Carroll Moran at Limerick Circuit Court, the now 15-year-old girl said she had lived “in constant fear” of her abuser and had been unable to concentrate on schoolwork.

“I was afraid of falling behind and that gave me even more stress,” she said. She described her anxiety that other girls in her community might know what had happened to her.

Garda Sinead Galvin, Henry Street garda station, told Michael Collins BL, prosecuting, that the abuse had come to light after an incident in April 2012 when the accused had put his hand inside the girl’s underwear.

She had confided in a relative and prior incidents of abuse had then also come to light. A formal complaint was made to gardai in July 2012 and the girl attended an interview with gardai with specialist training in September of that year.

The previous incidents of sexual assault had occurred when the girl was eight or nine years old and had involved the accused removing the girl’s underwear and another incident in which he attempted to place her hand on his genitals.

Andrew Sexton SC, defending, said the accused had no previous convictions, had voluntarily gone to the garda station to be interviewed and had admitted to the offences at the earliest opportunity. He had been on the sex offenders register since entering a guilty plea on all three counts on December 17.

The accused was “deeply apologetic” for what he had done, Mr Sexton said, and was undergoing psychological assessment and treatment. He had to date taken 35 sessions with a psychologist in Limerick and that was continuing.

A charge of sexual assault encompassed “a wide range of offences, some of an utterly gross nature”, Mr Sexton said, submitting that the offences to which his client was pleading guilty were “not at the grossest end”.

Mr Sexton said that the 51-year-old had been in “a good job” but this had come to an end arising from the case.

“He has lost his job because his employer found it untenable that he remain,” the barrister said.

He had been given the option of taking a capital amount of €70,000 from a pension fund and it was his stated desire that this be handed over to assist the victim and her family.

“It is about the only gesture he can make,” Mr Sexton said, and would leave the accused with an annual pension of €3,000.

Mr Sexton also outlined a number of voluntary groups and community organisations with whom the accused had been “actively involved in his day”.

Judge Moran remarked that this was “ a very difficult case” which he would need time to properly consider. The accused will be sentenced on March 10.