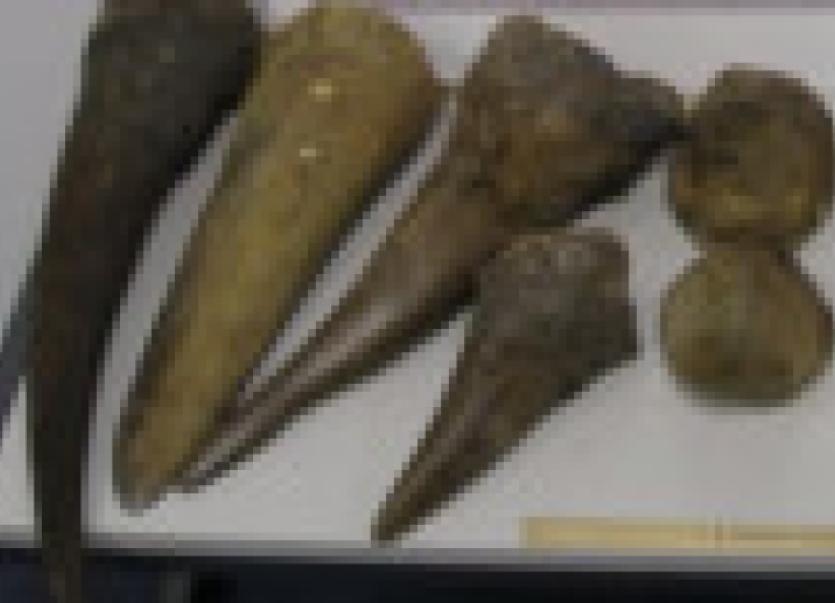 Limerick gardai say they are not involved in any investigation into the theft of a valuable rhino horn from the home of Riverdance star Michael Flatley.

Limerick gardai say they are not involved in any investigation into the theft of a valuable rhino horn from the home of Riverdance star Michael Flatley.

This follows some media reports that a Rathkeale-based criminal gang may have been involved in the theft during which a gang broke into the North Cork home of the millionaire dancer while he and his family were asleep upstairs.

They removed the rhino horn from a display unit in the house before making their getaway. The intruders were disturbed by Mr Flatley after he was awoken by a loud noise and went to investigate.

It was also reported that he attempted to chase the thieves in his sports car, but that they had vanished by the time he reached the gate of his mansion on the Fermoy - Mallow road in Cork.

Responding to questions about a possible Rathkeale connection, a senior garda source in Limerick said “the only ones suggesting a connection are the media.”

He added: “As far as I am concerned it is speculation. We are not involved in it. The investigation is being run from Cork.”

Some media have linked a Rathkeale-based gang, dubbed the Rathkeale Rovers, to a spate of rhino horn robberies across Europe in recent years.

One of the most high profile of these was the theft of eight horns valued at €500,000 from the National Museum of Ireland last April.

Rhino horns have become an extremely valuable commodity, particularly in parts of Asia where they are used in traditional medicine and as status symbols. It is estimated that rhino horn can fetch up to €60,000 per kilo with a large horn worth over €200,000