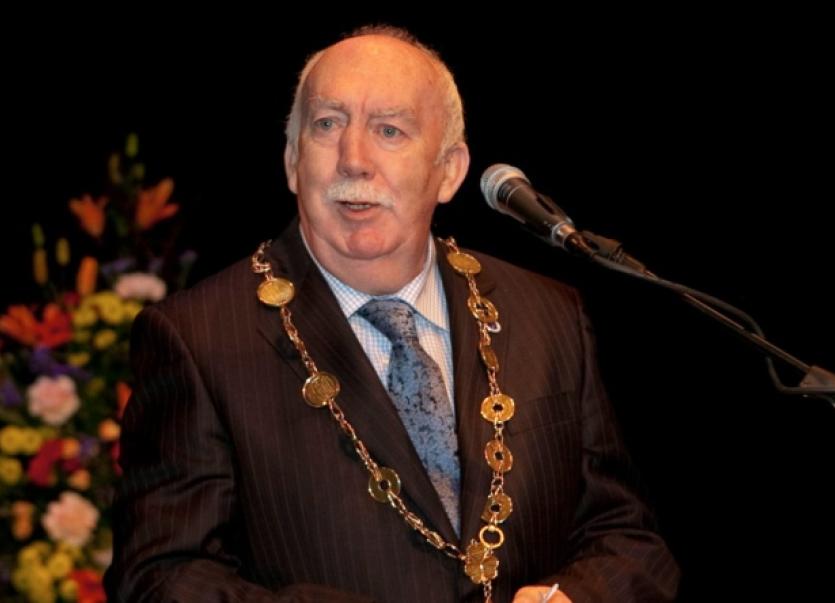 JIM Long fears many council colleagues are too “pro-establishment”, and not questioning the manager enough.

JIM Long fears many council colleagues are too “pro-establishment”, and not questioning the manager enough.

Speaking at Monday’s budget meeting, Cllr Long - who has clashed with city manager Conn Murray in recent weeks - insisted he would never adopt this tone.

He added:“I would be very concerned by this. We are elected to represent the people, not our own views or that of the manager”.

Southside Labour councillor Joe Leddin disagrees and said he was disappointed at “personal” attacks on the manager by some members, in reference to his recent appointment of Patricia Ryan as CEO of the City of Culture body.

“We have a job to do in terms of asking relevant questions to the spending of public monies. I think a lot of the councillors do that. What I don’t like doing is crossing over a line between business and personal issues, and I think a lot of members have stepped over that. If I thought for one minute officials were not doing their job, and implementing policy as agreed by policy, I would be the first to raise a question,” he said.