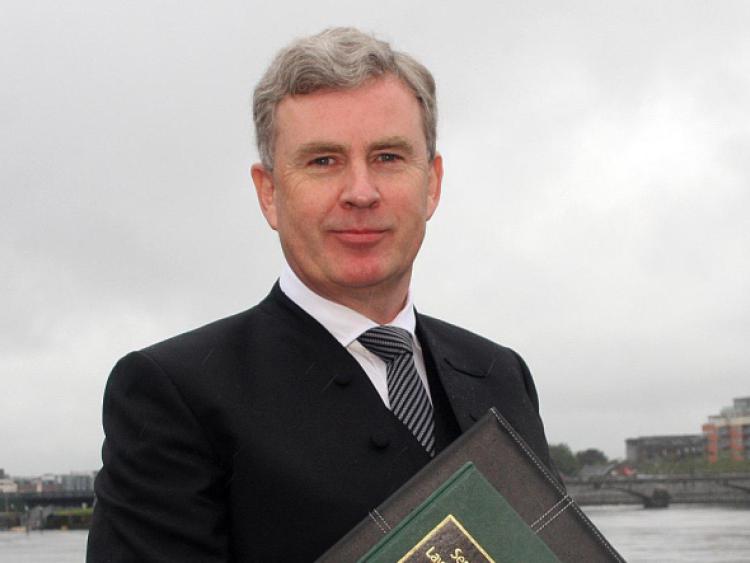 A HEROIN addict charged with burglary at the Curragower bar on Clancy Strand was refused bail at Limerick Court.

A HEROIN addict charged with burglary at the Curragower bar on Clancy Strand was refused bail at Limerick Court.

Martin Whyte, aged 22, of Cois na Coille, Murroe is accused of the offence in the early hours of Sunday morning, December 15.

On behalf of the State, Garda Alan Dowling objected to Mr Whyte receiving bail due “to the seriousness of the charge”.

“I observed the accused in the premises at around 5am. A co-accused was arrested at the scene.

“The defendant made good his escape through a bathroom window,” said Garda Dowling.

The garda told the court he subsequently arrested Mr Whyte at 1.30am on Sexton Street, Limerick city on Monday, December 16 and conveyed him to Henry Street where he was later charged.

Garda Dowling said Mr Whyte was a “chronic heroin addict” who uses two to three bags of heroin a day.

“He is on methadone as well. My belief is he committed this offence to feed his drug habit and if given bail will continue to commit similar offences,” said Garda Dowling.

Mr Whyte’s solicitor, Darach McCarthy, applied for bail on behalf of his client, who maintained he wasn’t in the Curragower.

Mr McCarthy said his client would say he is a “recovering addict”.

“I can quote that he told me he ‘banged up on heroin 24 hours ago’. We called to his house to get a coat for him and there was a large amount of drug paraphernalia in his bedroom,” said Garda Dowling.

His mother interjected from the court to say Mr Whyte was at home.

She said she went to bed around midnight and Mr Whyte was there. He was also there when she got up at 7.30am the following morning.

“I presumed he was in bed,” said the woman.

Garda Dowling asked was it possible Mr Whyte left the house during the night.

“Truthfully, he could have,” she replied.

Judge Eugene O’Kelly said the defendant admitted to using heroin instead of methadone and the garda’s opinion that he commits crimes to feed his habit is a reasonable one.

Judge O’Kelly refused bail for Mr Whyte, remanded him in custody and put the case back to Friday, December 20.